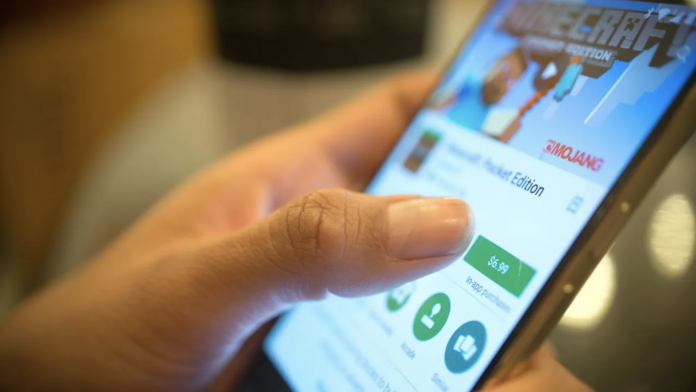 The Play Store, which Android users visit even once a week, has become more minimalist with its new design.

Play Store design started to change for some users

Some Android users may see the new design, but not everyone can see this change so far. The new interface is being rolled out slowly, if you still see the old design of the app you don’t have to worry. You’ll probably be seeing the new design in a few weeks. Although the said change leaves the application largely the same, there are noticeable changes especially on the home page. 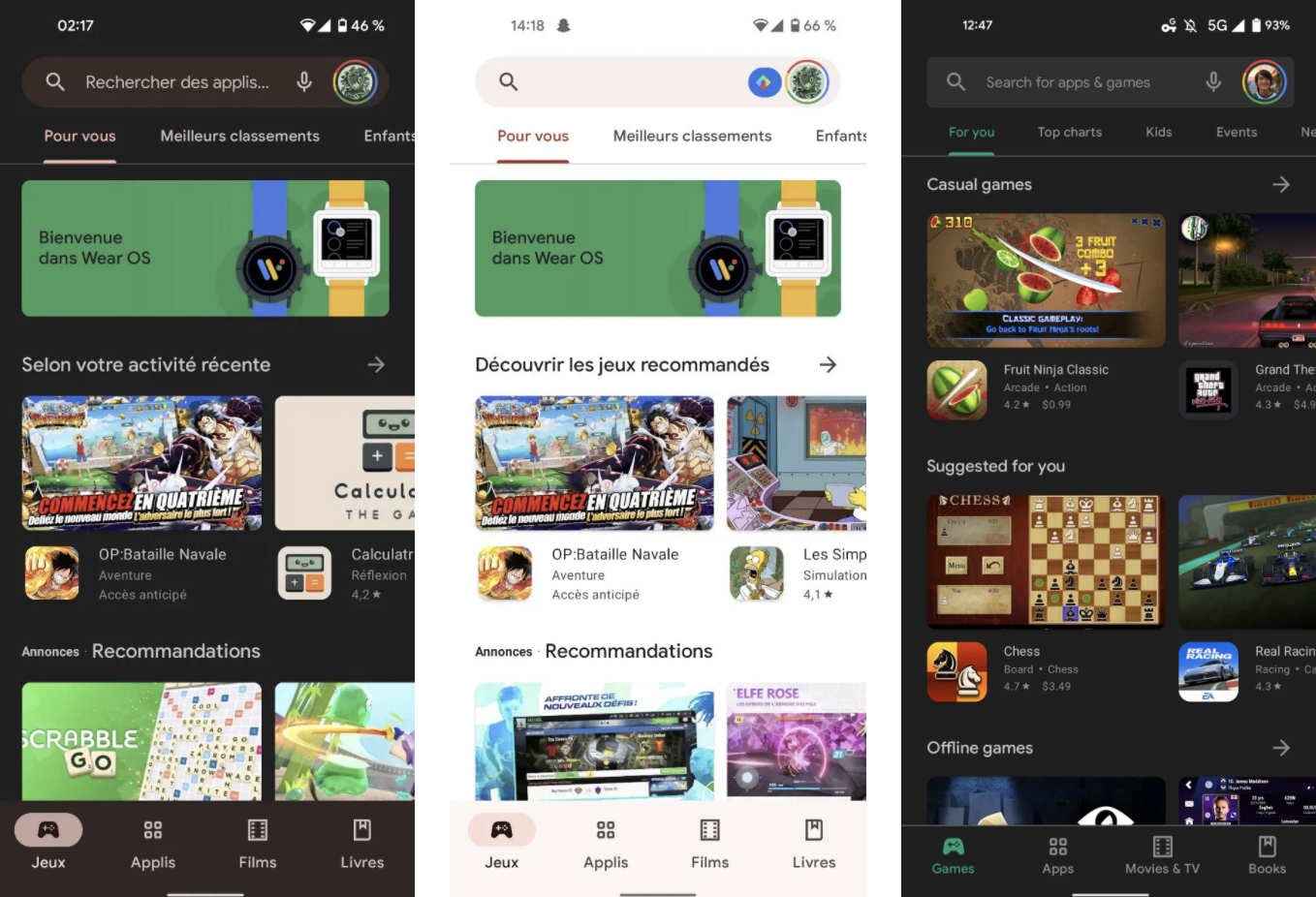 As we can see, Google’s new design approach is more minimalist and in different colors. Although we were used to seeing contrasting colors before, the combination of powder pink and dark pink has been a much less tiring choice. Likewise, the color tones of the dark theme were chosen as soft as possible.

Even if the theme of an important application such as the Play Store has changed, this transformation is not complete. Because most of the Google apps still haven’t made these changes. Despite this, we cannot blame Google for slowness, because Android 12 has not been released long and the interface change work started before Android 12 was released yet.

If you are a Google Pixel user, you are likely to be among the first to access the update. You can check for updates from Play Store settings to try your luck.

Bitcoin Performance in the Coronavirus Period