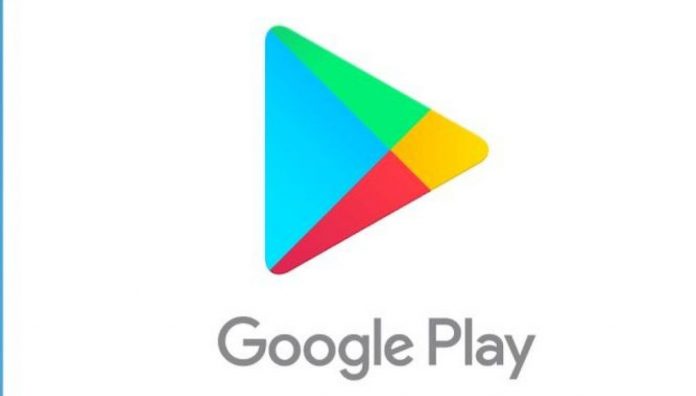 In the statement made by Google, it was stated that by reducing the commission fees, developers can reach the necessary resources to grow by hiring more engineers, expanding the marketing staff and increasing the server capacity. For developers with over $ 1 million in revenue, a 30 percent commission will continue.

Apple also made a similar price cut at the end of last year. However, for the Play Store, developers will not need to register for any program to take advantage of these opportunities. In addition, the first $ 1 million fee reduction will include developers who easily reach that amount.

As of September 30, Google will require all developers to carry out payment transactions through the Play Store’s billing system.

Google has long been criticized by independent developers for its commission policy for the Play Store. Apple also had its share of similar criticism. These criticisms turned into an open fight with Epic Games’ attempt to implement its own payment system last year.

This is what xCloud, Microsoft’s cloud technology