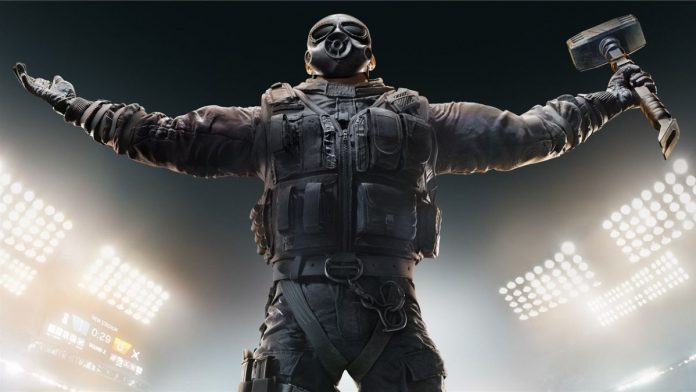 Ubisoft offers a new free game trial of no less than a week, until next Sunday, also with a 70% discount on its price.

It is never too late to discover one of the most relevant multiplayer games of the last decade, even though it did not start in the best possible way. Indeed, until next Thursday, March 25, and to celebrate the arrival of Season 1 of its sixth year, we can enjoy a complete test of Rainbow Six Siege, Ubisoft’s great tactical shooter, completely free. This test is available on all platforms: PS4, Xbox One, PC, and also, and for a few months now, PS5 and Xbox Series.

And as we said, the first season of what is already year 6 of Rainbow Six Siege, Crimson Heist, has started with its corresponding battle pass with no less than 100 levels with 131 different rewards. This season will last until May 24, and said battle pass in its paid version will give players immediate access to a new agent of Argentine origin, Flores. Those who do not get this pass will have to wait until the 30th of this month to be able to unlock it with the already known methods.

In addition, this test coincides with a general reduction in all its versions of up to 70%, both on PC and in the PS Store and Microsoft Store. This is but the last of many free trials Rainbow Six Siege has enjoyed since its launch, a policy that, along with a great deal of content following initial reviews, has earned it enough popularity to reach outrageous numbers of players. Now, in its sixth year on the market, it aims to also receive notable playable changes in pursuit of an already very remarkable balance.