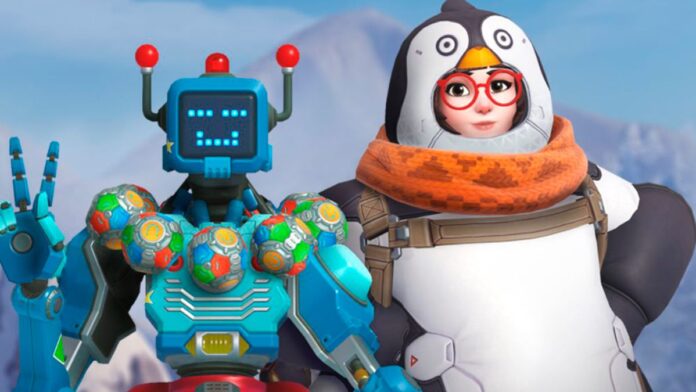 Blizzard offers free access to its popular PC hero shooter for a limited time this Christmas and announces up to a 50% discount.

Overwatch offers free game in its version for PC until next January 4; Blizzard has announced this through its official channels, offering full access to all the contents of the popular hero shooter to all those who have not yet tried it and want to enjoy all its possibilities at no cost, yes, only for a limited time . In addition, those who want to continue with their progress after the trial period, can get the title with an interesting discount.

Thus, all those who want to try Overwatch on PC will be able to do so until next January 4 through a test phase that includes all the content released so far, that is, all the maps (up to a total of 28) and the 32 heroes available, as well as different game modes, all completely free of charge. And players who want to continue squeezing the hero shooter after this new period of free access, can get the title with up to 50% discount, in addition to continuing their progress.

On the other hand, and although Overwatch does not offer free access on consoles as it happens in the PC version, Blizzard does offer a juicy discount of up to 67% on its usual price on both PS4 and Xbox One.

Remember that the Winter Paradise 2020 event is already active from December 15 to January 5, 2021: “Get ready to take over the competition with the return of Winter Paradise from Overwatch! Open new cosmetic items, earn weekly rewards, and admire the charming and cheerful decorations on your favorite holiday-themed maps. Smash the competition as Conductor Reinhardt, have your foes maintain absolute zero in their victories as Ice Empress Moira, or fight your way to triumph as Mei Penguin. Team up with your friends to see the return of Snowball Deathmatch, Yeti Hunter and Operation Snowball fights. Plus, check out a cool new way to play Freeze Kill! ”