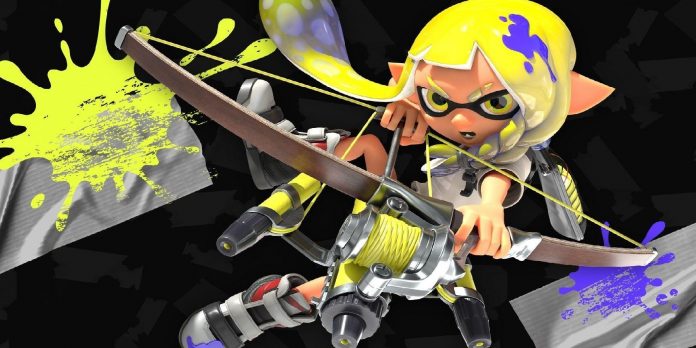 The Clash Blaster weapon from Splatoon 3 has become a target for fans as the first truly dishonest shooter in the game. The latest installment of the famous Nintendo Splatoon franchise, Splatoon 3, offers a lot of new content to surprise old players and attract new fans. There is a new story, additional maps and new weapons, including Splatana, Zipcaster and other equipment that players can use as part of their Splatoon 3 arsenal.

In addition to many new features and weapons, Splatoon 3 also borrows things from the previous parts of the series. Many weapons in the game are borrowed from Splatoon and Splatoon 2, which gives opportunities familiar to those who played the first two games. However, even the weapons from Splatoon 2 have been modified for Splatoon 3 so that they are not direct copies, and while this has led to it appearing unique, it has also led to players finding issues with how the old blasters work in the current version. meta games.

This means that the Clash Blaster can kill players even from a long distance, and its projectiles hit even when it seems that this is not the case. This led to disappointment among Splatoon 3 players: some left messages in the game asking them to completely remove the weapon. Unfortunately, it seems that Nintendo cannot immediately focus on balancing the Splatoon 3 meta, as it is currently preparing for Splatfest after the launch of the third game, which was shown during the Nintendo Direct demo on September 13.

Splatfest from Splatoon 3 was presented along with a number of other information at the recent Nintendo Direct, which also indicated the release date and the official name of the sequel Breath of the Wild. It seems to Splatoon fans that work on the third game after launch is just beginning, and Nintendo has many other plans to support its third-person shooter franchise in the coming months and years. Given the sales success of Splatoon 3, it seems that many players enjoy playing the role of a squid.

What happens to Jibri and Miona after the 90-day season of...