Home Entertainment Platoon 3 Live time and where to watch 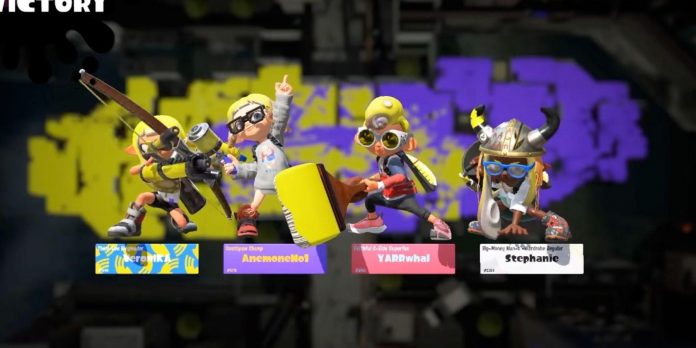 Splatoon 3 is one of Nintendo’s biggest releases in 2022, bringing back Octolings and the iconic Turf Wars mode that made the first game popular back in 2015. Many fans have been patiently waiting for more information about the sequel, especially since it is very close to launch for Switch. And now that Xenoblade Chronicles 3 has been released, Nintendo is finally ready to lift the veil and, hopefully, show how Splatoon 3 differs from its 2017 predecessor.

What time is Splatoon 3 Direct?

Announced today via Nintendo’s official Twitter account, Splatoon 3 Direct will be streaming live on August 10, 2022 and will include approximately 30 minutes of updates for the multiplayer game. Since Splatoon 3 has so much time allotted, fans should prepare for a bunch of new information, such as updates to new weapons, abilities, maps, modes and single-player mode, which has always occupied a secondary place compared to the multiplayer mode. the component part.

Splatoon 3 Direct will start at 6:00 Pacific Time / 9:00 Eastern Time in the States. As for other time zones around the world, check out the list below to find out when Direct starts:

Where to watch Splatoon 3 Direct?

The live broadcast of Splatoon 3 Direct will be available only in one place — on the official Nintendo channel on YouTube. As soon as the broadcast starts on Wednesday, fans will be able to log in to their account and watch the 30-minute presentation.

For those who can’t watch the presentation as it happens, don’t worry. Nintendo always uploads a Direct recording to its YouTube channel shortly after the broadcast ends so that fans can watch it at their leisure.

Nintendo has not confirmed what will be shown during the event, but it looks like there may be some paid microtransactions in the game, according to the entertainment software rating board page for Splatoon 3. Splatoon’s past games have never had microtransactions, so they’ll be interested to see if it’s worth paying for the content and what the paid content includes.

There is a chance that the presentation will include an overview of what microtransactions can be, but fans will have to wait and see.

Splatoon 3 is coming to the Nintendo Switch on September 9, 2022.