Home Entertainment PlatinumGames Will Also Have A Streaming Event, the Super Summer Festival 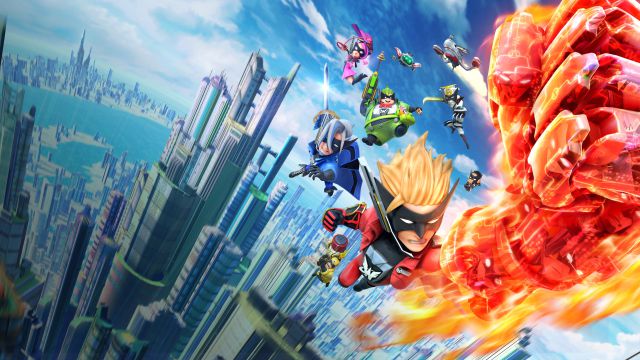 PlatinumGames: The Japanese developer will focus on titles such as The Wonderful 101: Remastered, Sol Cresta or World of Demons.Whoever does not have an event, festival, or streaming, raise their hand. The next to join the trend has been Platinum Games, the Japanese studio behind projects such as Bayonetta, Astral Chain, Babylon’s Fall or Metal Gear Rising Revengeance. It will be next August 27 (or August 28, depending on the country) when the Japanese show updates on some of their projects. The Super Summer Festival will offer news about The Wonderful 101: Remastered, Sol Cresta or World of Demons.

What time is the PlatinumGames Super Summer Festival?

The Wonderful 101 is an original Wii U video game, which after a successful Kickstarter campaign, has also been released on PS4, PC and Nintendo Switch as a remaster. Sol Cresta, meanwhile, was born as an innocent, but the joke came true and now Hideki Kayami himself is behind the project, a sequel to the shoot ’em up game Terra Cresta. On the other hand, World of Demons recently launched on Apple Arcade, the game service available on iOS devices.