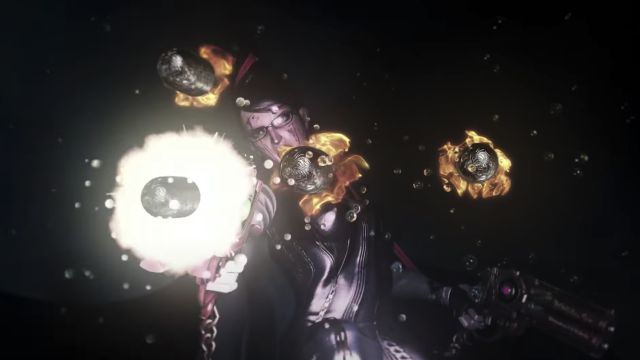 The Japanese studio is currently working on Bayonetta 3 and Babylon’s Fall, among others. No news on both, not this one undisclosed.

PlatinumGames will release the latest Platinum 4 project throughout 2021. The initiative, a web page made up of four major announcements, revealed three of them during 2020 (the fourth was a joke), leaving one undisclosed. The Japanese company, led by Hideki Kamiya and Atsushi Inaba, now anticipates through its website that this fifth announcement will be presented this year.

Before it only appeared reflected as “coming soon”; now, however, it is accompanied by a “2021”. No more details have emerged, nor an approximate window on when we can estimate more information. It is also not confirmed that it is necessarily a video game, given that two of the previous Platinum 4 announcements were not productions. There is a possibility, however, that we will finally see more about the highly anticipated Bayonetta 3, originally featured at The Game Awards 2017.

Platinum 4, projects very different from each other. No clues to the next

As a reminder, the # Platinum4 initiative consists of the following projects, at the moment: The Wonderful 101 Remastered, which had its own Kickstarter campaign, published in 2021 on various platforms; Project G.G., a project by Hideki Kamiya with superheroes; and a new studio based in Tokyo, Japan, to work on that title that will mark the end of the “hero trilogy” started by Viewtiful Joe and The Wonderful 101.

When it comes to Bayonetta 3, one of the most anticipated Nintendo Switch exclusive titles overall for the console, there is no hint or commitment from Nintendo or PlatinumGames that it will see the light of day in 2021. Since its announcement back in 2021 At the end of 2017 we have heard little about him. We only know that its development is “progressing very well” and that we will have news about its development “this year”.

What’s New at PlatinumGames? We will know soon.

It is now possible to message from Instagram via computer!