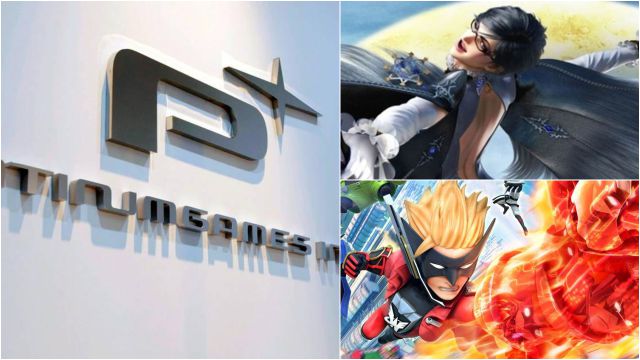 PlatinumGames: The Japanese study does not rule out that a company buys the company; in fact, they consider it strange that in Japan it is not something so frequent. Atsushi Inaba, president and CEO of PlatinumGames, will consider an offer to buy the studio and will consider accepting it as long as they are guaranteed creative freedom. The manager, in statements to Video Games Chronicle, has recognized his position when asked about the recent large acquisitions of studios undertaken by giants such as Take-Two, Microsoft or Sony.

“The most important thing for us is to have the freedom to make the games we want,” says Inaba. “From what I’ve heard about the recent acquisitions, I don’t think Microsoft is going to start micromanaging Activision to the point of taking away all of their freedom… I don’t think it’s going to be that kind of a relationship,” he says. Inaba believes there will be “mutual respect” between Activision and Microsoft to “continue to do what it does best.”

As for them, once the purchase of Activision is completed in mid-2023: “I would not reject anything, as long as our freedom is respected.”

As much as Microsoft may have sounded interested in buying PlatinumGames, the truth is that neither party has confirmed or denied this possibility. Xbox Game Studios, the internal seal of Microsoft Gaming, has a single Japanese studio in its range of companies as a result of the purchase of ZeniMax Media: Tango Gameworks, Shinji Mikami’s team.