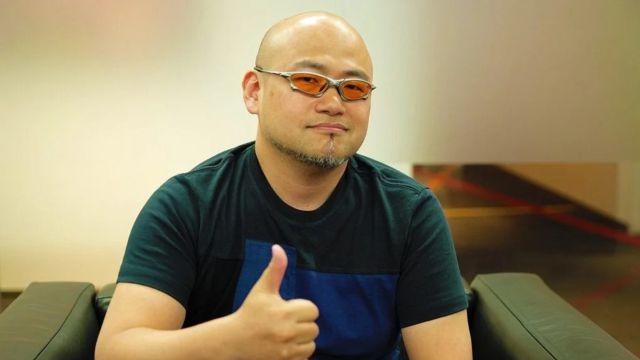 PlatinumGames: Hideki Kamiya, head of titles like The Wonderful 101 or the first Bayonetta, reflects on this question. The preservation of video games is one of the pending subjects of the industry. Some titles have been lost forever and others have suffered problems from the loss of original code. Hideki Kamiya, Capcom veteran and director of The Wonderful 101 at PlatinumGames, will soon release his next game, the retro arcade Sol Cresta. In the heat of the price increase of some old titles, the Japanese creative has highlighted the importance of preserving the titles, while he has made other reflections on the subject.

“As a collector, I understand the appeal of wanting to have the game in a sealed box,” he said in an interview with VGC. “People want the value of the package and not necessarily the game itself.” According to Kamiya, from the point of view of the fans “it is a problem that someone tries to play a game but cannot because it is being traded in these ridiculous markets.”

The companies, the main managers

The developer points directly to the companies: “The responsibility for keeping those games available rests with the company that owns the IP. If people want to play a classic title and they can’t because it’s not available on other platforms and they can’t find it on the original systems either, that’s like a threat … they’re holding back the video game culture. ” Kamiya argues that the people who own the rights to these products must act accordingly “to preserve the culture of the video game”, so they have to offer their work “to anyone who wants to play.”

PlatinumGames relaunched The Wonderful 101 in its remastered version a while ago. The original Wii U title came to life for Nintendo Switch, but also to other systems such as PS4 or PC. In this same interview, the Japanese have confirmed their interest in relaunching Star Fox Zero in the Kyoto hybrid, but this ultimately depends on Nintendo itself.