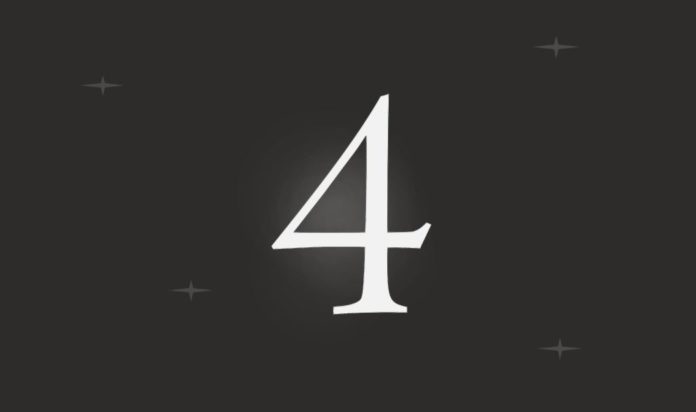 Platinum Games recently launched a fairly mysterious website. The only noticeable thing on the site was a huge ‘4’ figure. Although it is not yet known what this means, the most likely estimate was that the company will launch a fourth sequel.

The company working on Bayonetta 3, Babylon’s Fall, Granblue Fantasy: Relink and Lost Order; It will revive some of its old games, as it will release new games. According to a claim, the company’s Wonderful 101 game is adapted to the Nintendo Switch platform. If the company has just launched a promotion site, it may be the harbinger of another game on the way.

What does ‘4’ point to?
Platinum Games recently launched a mysterious website showing only a large ‘4’ number. What the site wants to tell and for what purpose was the industry’s curiosity because the only content on the single-page site is this “4” number.

A sequel may come:
The ‘4’ number on the site goes back and forth as if it were displayed on an old TV, but for now, this detail also makes no sense. So just the number given on the site seems to correspond to something. The idea that a fourth continuation of the game is being developed by the company is the easiest and most obvious guess.

Bayonetta and Viewtiful Joe series may have a fourth game, but there is still no official statement made by the company yet. We will see what this site is trying to explain in the coming days.

Lego will cease production of the Mindstorms line of robots at...

Koenigsegg to go to Geneva with Mission 500 Concept that can...