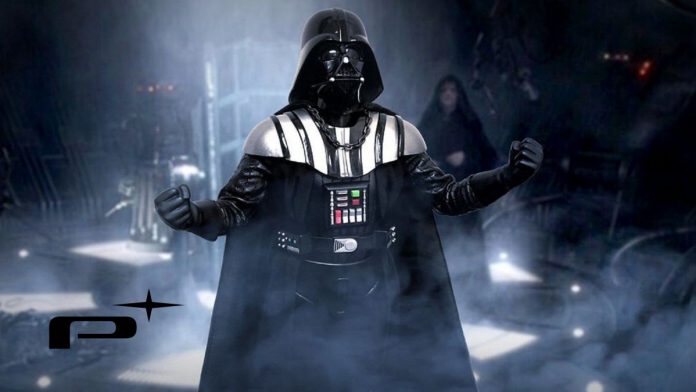 The company behind NieR Automata talks hypothetically about the possibility of developing a game based on the galactic saga.

The birth of the Lucasfilm Games label marks the end of the exclusive agreement between Disney and Electronic Arts. Although the creators of Star Wars Jedi: Fallen Order, Battlefront 2, and Squadrons will continue to develop licensed products, other companies will contribute their talents with new projects. This is the case of the Ubisoft Massive Entertainment title, the creators of The Division 2. Given the possibility that other developers agree to work on products of this brand, VGC has asked PlatinumGames if they would explore this possibility. The interview has as protagonists Atsushi Inaba, head of the study, and Hideki Kamiya, one of the most veteran creatives. Your opinion about it? They fear upsetting Star Wars fans.

“I find it appealing to work on it and it would be a dream in a way. However, I also think that we would piss off the fans if we did. Star Wars has such a developed world that I feel like it might be difficult for us to add anything. In my opinion, the fans would be angry with what we could do, so it is a complicated proposition. Even so, Inaba also points out that if Disney calls he will pick up the phone. “We are in no position to turn down any meeting with Disney! (laughs). We are not that important yet. We would be honored to meet them, yes. ”

Hideki Kamiya, for his part, has commented that the question suits him, because right now he is viewing the nine movies on Blu-Ray. The journalist has told him, in a joking tone, that it is better to save Episode IX, but for the director of Resident Evil 2 and Devil May Cry it is one of his favorite films. “I have my ideas about what I would want to do in a video game, but do they fit into a saga like Star Wars?” He wonders. On the one hand he would like it to happen, but on the other he is afraid of getting into trouble.