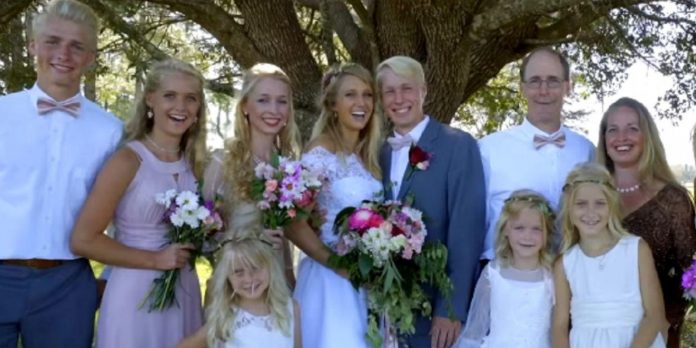 On the main “Welcome to Plattville” website, fans can see posts about various actors. The Plath family is known for its strict household that restricts the use of technology and unhealthy foods such as sugar, and encourages traditional values. The show focuses on the conflict between family members as many children try to navigate their lives in a new environment.

In the Plath family, children and parents seem to be on different pages in how to express themselves. Many viewers were unhappy with Kim Plath, as she often manipulates her children, forcing them to act in their own interests. Many children, including Ethan Plath, have separated from the family because of this behavior. Others felt that their emotions were not taken into account. Some children felt constrained by their parents’ strict expectations. Recently, Kim and Barry Plath are going through a divorce, which upset many family members.

On a recently discovered deleted website, each family member had a page that recounted their personal stories. It includes hobbies, business and stories about childhood. It is assumed that the site was created by Kim, since the copyright belongs to her. Fans commented on Kim’s participation in the website in a Reddit thread created by @LilPoobles. Some point out that Kim cares too much about public opinion. They think this website is an example of how she forces her family to participate in activities they don’t want to participate in. It was noted that Kim was the first one who wanted to start filming “Welcome to Platteville”, but everyone else refused.

On a deleted website, Kim spoke about the tragic death of her son Joshua at the age of 17 months. Kim’s biography also hints at how the family works. Apparently, Kim’s mother taught her the importance of a healthy lifestyle. Many people think that this forced her to control the diet, classes and appearance of her children. Some argue that Kim restricts the habits of her children, but does not follow her own expectations. It was said that Kim Plath created a victim narrative for herself in the family, as she often portrays her children as rebels and exerts a bad influence. However, many believe that the children took care of each other.

However, viewers hope that children will be able to get more freedom to make their own choices. Many were not satisfied with the way the children were portrayed, because on the website some of them seem to be preferable to others. Fans were unhappy with what the children were encouraged to do, as well as the way the author of the website looks at them. Despite this, viewers hope that the “Welcome to Plattville” family will be able to gain more freedom and be accepted by each other.