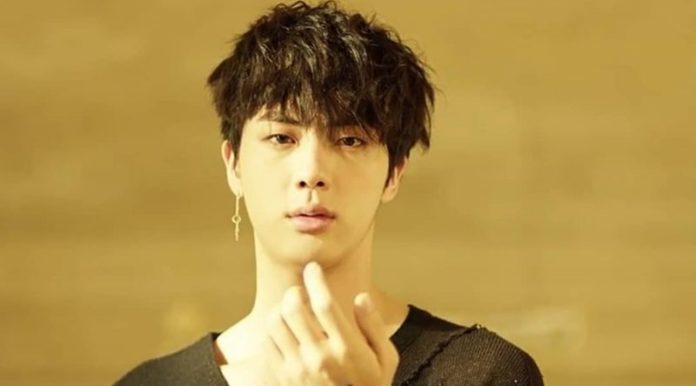 The beauty of every BTS member is admired worldwide, but Jin was highlighted in a recent review by South Korean plastic surgeon Aum Jae Ho. According to him, Jin’s face has the perfect ratio, or the golden ratio.

Already doing an analysis of the lateral region of the face, the surgeon praised the shape of BTS Jin’s jaw and lips. In this regard, the distance from the tip of the head to the nose fits well with the center of the eyebrow!

To understand it better, there are all the measures in the video that has the title of “sculptural face number 1 in the world”. Check out:

Last year, all members of the were named on the list of the most beautiful male faces. Jungkook appeared in 2nd place, V in 5th, Jimin in 25th, Jin in 47th, Suga in 67th, Rapmon in 79th and finally Jhope in 88th position.