Home Tech Planting Android is … simple as a picture 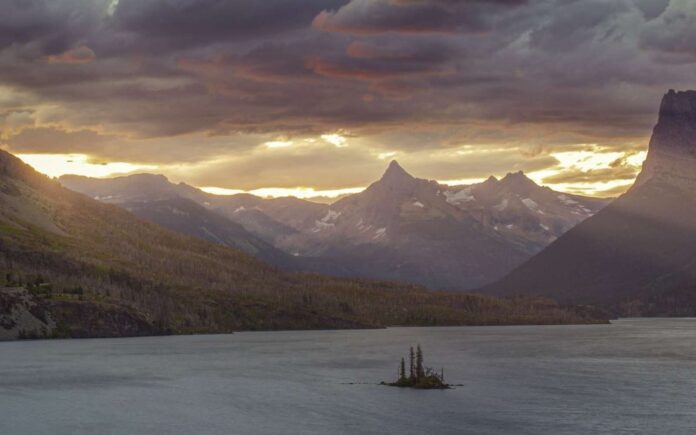 A photo of a sunset can cause an endless loop of crash on Android-powered mobiles when used in the background. A bug not to be tested!

It is a simple photo of a sunset over a lake with a mountainous landscape in the background. When used as a background image, it is also the source of a bug that makes mobiles unusable. This simple wallpaper starts looping the activation / deactivation of the unlocking screen. It is then impossible to do anything with the mobile, otherwise reset it or else start it in safe mode to regain control.

Designed by @Karim_bdn, a designer-director, to make a joke that has now become uncontrollable, this curiosity was unearthed by the Twitter account Ice Universe. Renowned for the reliability of the leaks it obtains on the future smartphones of the manufacturers, this Chinese twittos explains that this evil affects many brands of mobiles, including Nokia, OnePlus, Xiaomi, Google Pixel and Samsung. The latter would have already developed a patch which should arrive in the next update. Models from Huawei, however, appear less exposed. Obviously, as always, it is tempting to test whether this bug is not a hoax and many curious people, however warned, have actually suffered this “loop” problem. Be careful, because the incentives to use this image in the background are also starting to circulate. Ice Universe strongly recommends that you do not use it.

WARNING！！！
Never set this picture as wallpaper, especially for Samsung mobile phone users!
It will cause your phone to crash!
Don't try it!
If someone sends you this picture, please ignore it. pic.twitter.com/rVbozJdhkL

An infinite loop because of an image

How can a simple bucolic photo generate such a phenomenon? It is not malware, but rather a very big concern related to the management of colorimetry by Android for wallpapers. The operating system can only process images in sRGB, that is to say the standard red, green, blue. The color nuances are coded on values ​​up to 255. However, this photo is not coded in sRGB and the maximum value is exceeded. For now, Android can not handle it and this generates a crash and an endless loop of crashes because the system always tries to interpret this image.

Developers have however noted that this phenomenon does not occur on Android 11. Until Google or the manufacturers find a solution, and if we really want to use this photo as wallpaper, sites like that of the social network Chinese Weibo automatically transform the image into sRGB format when we upload it.