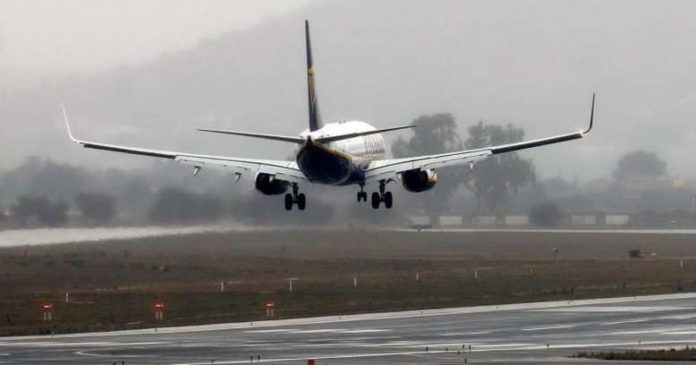 A similar accident happened just a few years after the Chapecoense disaster in Brazil, a South American country. The private plane carrying the president of the Palmas Futebol e Regatas club and his four players crashed shortly after takeoff.

After the plane crash, the Palmas club made a statement on its official Instagram account. In the statement, “Palmas Futebol e Regatas plane was on its way to Goiânia for the match between Vila Nova and Palmas at around 8:15 am on Sunday, December 24th, in an air accident involving club president Lucas Meira. The plane, under the command of Commander Wagner, contained President Lucas and athletes Lucas Praxedes, Guilherme Noé, Ranule and Marcus Molinari, and the plane crashed a while after takeoff. We regret to inform you that there are no survivors. In this moment of pain and horror, the club will make an announcement when the time comes again for the families to provide the necessary support. ” It was said.

In 2016, a passenger plane carrying 81 people, including the players of Chapecoense, one of Brazil’s leading football teams, crashed near the Colombian city of Medellin, 76 people died in the crashed plane, and 5 people survived. 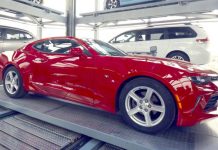 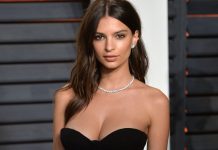 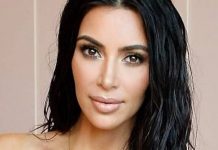