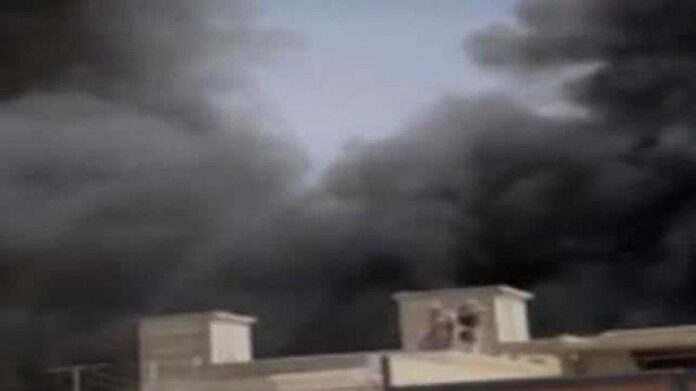 In Pakistan, a passenger plane crashed near the city of Karachi. It was announced that there were 99 passengers and 8 crew members on the plane.

While the world focused on the corona virus epidemic, terrible news came from South Asia… The plane of Pakistan’s airline, Pakistan International Airlines (PIA), which fell from Lahore, fell near the airport in Karachi.

Pakistani media reported that there were 99 passengers and 8 crew members on the Airbus A320 aircraft, and the PIA spokesman confirmed this. It was announced that the plane crashed to Jinnah Garden, a busy residential area, minutes before landing.

Local media reported that the Pakistani army went to the scene and was in contact with the local government. In photos and videos shared on social media, eyewitnesses said that dark black fumes came out of the area where there are some buildings.