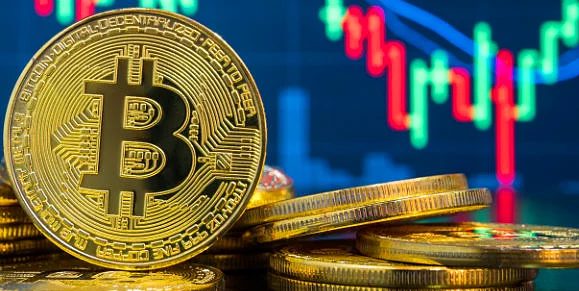 Bitcoin closed the month of January at $ 33,141. PlanB, the Bitcoin analyst and developer of the stock flow (S2F) model, announced that bitcoin is in the 5th stage, according to the model he created.

Stating that 2021 will be great for bitcoin, PlanB marked the entry of btc to phase 5 as December 2020. The analyst predicts that according to the S2F (stock-to-flow) model, bitcoin will go up to $ 288k and states the minimum price of cryptocurrency as $ 31k.

What does the model tell about bitcoin?

Bitcoin is staged in the S2FX model, divided into clusters. PlanB, taking into account the market value while doing this, shows the stock flow model as follows: 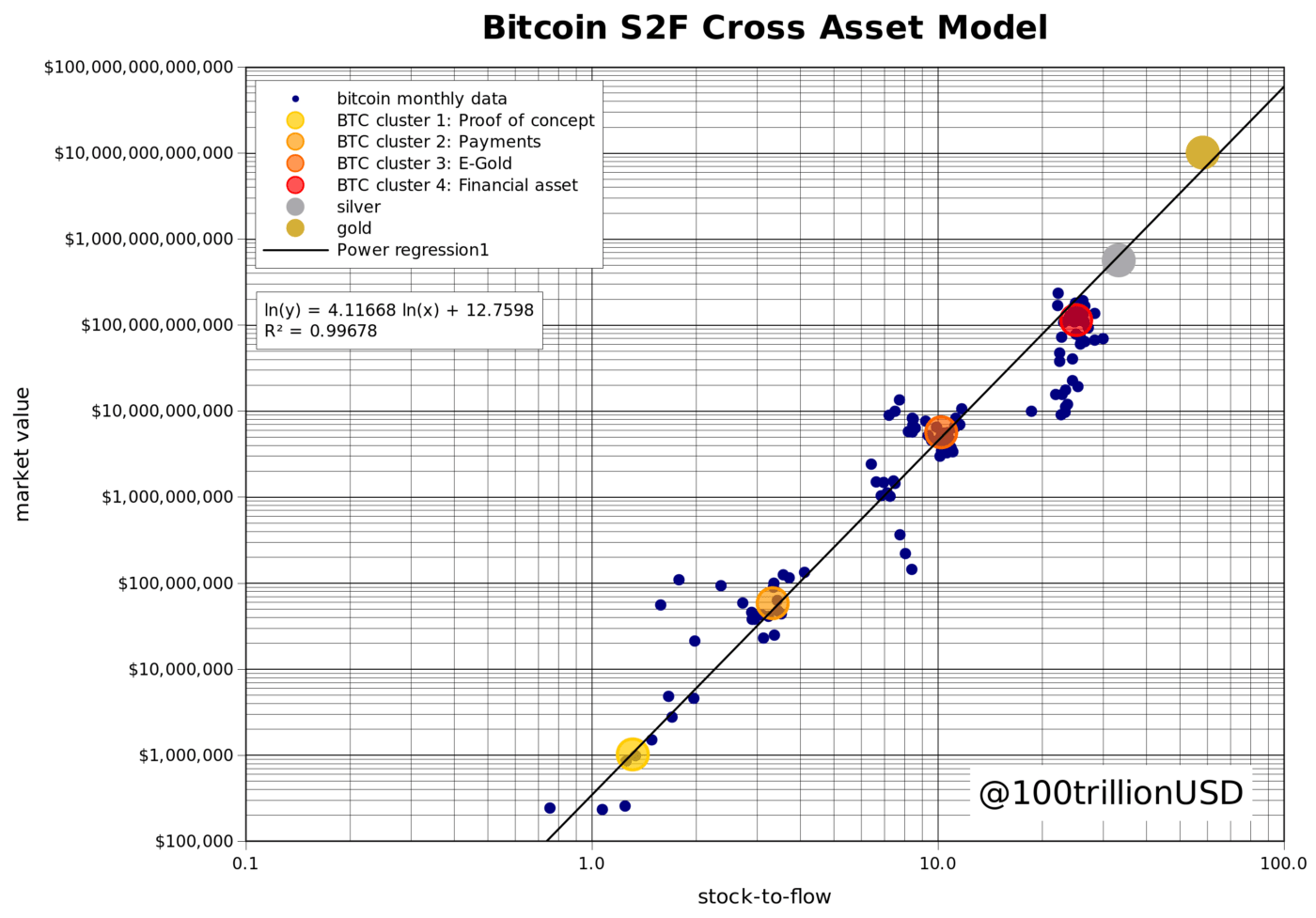 According to the analyst, bitcoin surpassed its financial asset status in December and moved to phase 5 with assets such as silver and gold. The figures taken into account by PlanB in its model regarding these assets are as follows:

According to the model, which shows that all the listed clusters rise in a full line, the market value of btc should increase to 288 thousand dollars when the circulating supply is considered as 19 million.

PlanB estimates that according to the S2FX model, bitcoin will reach a market value of $ 5.6 trillion between 2020-2024. The analyst also made statements that bitcoin could surpass gold by 2024 and the real estate sector by 2028. PlanB stated that it will not be possible to make further estimates if btc exceeds the real estate.