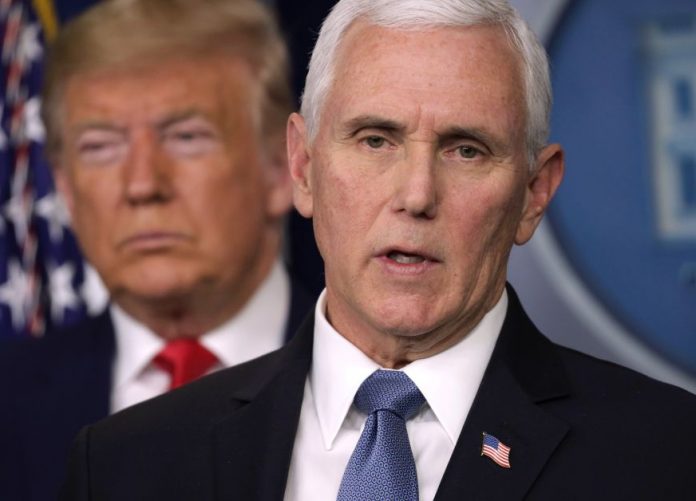 President Donald Trump faces two battle fronts that could block his intentions to run for the presidency in 2024.

Democrats are ready to vote on the impeachment process against the president next week, confirmed Rep. James E. Clyburn (South Carolina), who is responsible for gathering the votes of his party.

“If we are the people’s house, let’s do the people’s job and vote to impeach this president … The Senate will later decide what to do with that impeachment,” Clyburn said on CNN.

Meanwhile, the Speaker of the House, Nancy Pelosi (California), confirmed the progress of that plan, but considered that the application of the 25th Amendment against President Trump is the best way to block him from competing in 2024.

“I like Amendment 25, because it gets rid of it. He would be out of the office. But there is strong support in Congress to impeach the president a second time, ”she told CBS’s 60 Minutes program, which will air this Sunday.

Although dozens of Republicans have criticized President Trump for inciting his followers to enter the Capitol with violence, only some congressmen support his impeachment, such as Senator Pat Toomey (Pennsylvania).

“I think at this point, with only a few days to go (of the Trump administration) is the best way to go, the best way for us to put this person in the rearview mirror,” Toomey told CNN.

The first Republican senator to speak in favor was Lisa Murkowski (Alaska).

“I want him to resign. I want it out. He has caused a lot of damage, ”she said.

A CNN report indicates that Vice President Mike Pence has not ruled out the possibility of applying the 25th Amendment, but wants to keep it as an option, if President Trump becomes more unstable, as he fears that by initiating proceedings at this time he could lead the president to take “hasty actions” that put the country at risk.