Home News They plan a sequel to Call Me By Your Name with the... 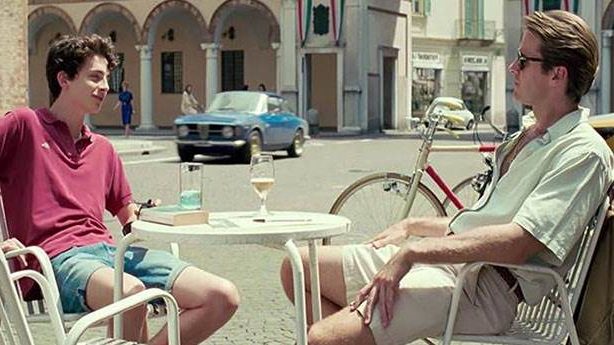 They plan a sequel to Call Me By Your Name with the original cast. This was confirmed by the director of the first tape.

Fans of the Call Me By Your Name story have declined to hide their excitement after film director Luca Guadagnino , who was in charge of adapting for the film, confirmed that the sequel will also be brought to the big screen and In addition, it will have the participation of the original cast.

The actors who participated in this film fell in love with the audience with their wonderful performances, so it is a detail that has raised high expectations for this second film.

Although 3 years have passed since the premiere of this movie, fans have remained patient to know the continuation of this story, especially since the end of the first part indicates a future for the protagonists together . The book for the second part of Call Me By Your Name, titled Find Me, was released only at the end of last year , so the next film could be close.

Congratulations to #CMBYN on its GLAAD win for Outstanding Film. #glaadawards

The same Luca Guadagnino said he had planned a related meeting with the future of the film, however, because of the emergency that arose from coronavirus , it had to be postponed. Despite this, the spirits of the followers of this story remain with hope to see the continuation of it in the future.