The Game Developers Conference (GDC) is changing its potentially risky plan to host a hybrid face-to-face digital event it originally designed for 2021. GDC 2021 will be fully digital and split into three separate events, according to an announcement made last Thursday. In this new version of the event, it is thought that the network will host game showcases, tutorial workshops and panels in a safer and better way.

The series of events will begin with the GDC Masterclass, consisting of virtual workshops and trainings for developers to be held on March 4 and 5. The GDC Showcase, which is open to the public and can participate free of charge, will be broadcast from March 15-19, featuring lectures with networking and a “new series of content and formats”. Finally, GDC 2021 will take place on the week of July 19, as an event focused on business and education. The Independent Games Festival (IGF) will also take place on July 21 that week.

Last year’s GDC was rolled back to the summer months, digitally edited and renamed GDC Summer. Keeping events digital in 2021 will ensure that the conference does not become a potential COVID-19 super-spreader event. However, the same concern will not prevent this year’s Mobile World Congress from progressing as a face-to-face convention.

Another benefit of going digital will be that it will make GDC 2021 much more accessible. In the past years, joining GDC was too expensive for some independent developers even before adding the cost of staying in San Francisco for a week. A digital event will allow more people to participate without the travel expense. 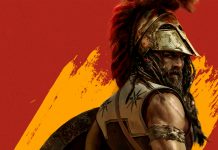 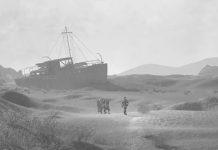 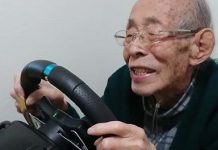 Resumed after controversy and censorship