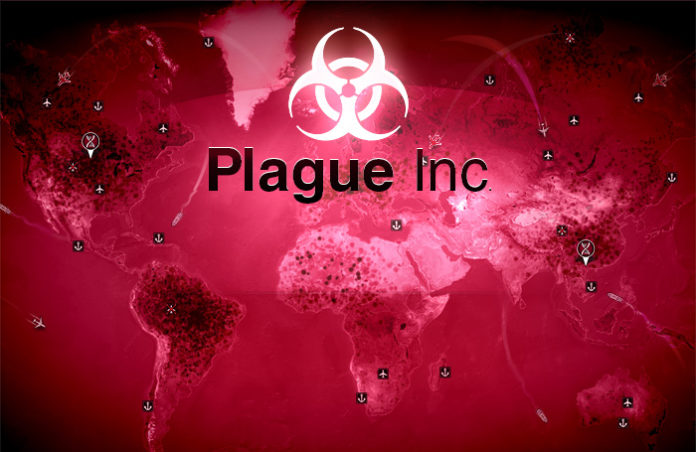 Plague Inc, which gained popularity with the release of Corona virus, became the most purchased game in Apple’s App Store.

The Corona virus (COVID-19), which has been on the agenda of the world for the past 3 months, continues to be seen in new places day by day and the number of deaths is increasing. Although the Corona virus has not yet fully shown its effects on the global economy, hundreds of canceled events give us a few tips.

Plague Inc., developed by Ndemic Creations in the early days of the Corona virus spread. also gained popularity. This game, which we try to destroy the world by creating a virus and is purely entertainment, started to be taken very seriously with the spread of the virus.

Plague Inc. ranked first in the App Store:
8 years ago, those who did not play Plague Inc. in 2012 or remembered the game again wanted to download and play this game once again. As a result, the game developed by Ndemic Creations started to appear at the top of both the Play Store and the App Store.

Plague Inc. has become so popular today that the game has become the most downloaded paid game in the paid category in the Apple App Store.

If Plague Inc. had made controlling a virus so realistic, it literally reflects the situation today. While the governments try to stop the spread of the virus in the game, the player tries to develop a virus and create a strategy against these measures.

Plague Inc. was also affected by the once-emerging Ebola virus. The number of downloads of the game increased 1.5 times during the Ebola virus period. Several health organizations, including the US Centers for Disease Control and Prevention (CDC), have already mentioned the educational part of the game.

The CDC invited James Vaughan, who revealed the game in 2013, to talk about the major disease patterns in the game. James explained in this invitation how he modeled outbreaks in the game, but said that these models can also help educate and inform the public.

Plague Inc.’s theme caused the game to be banned in China. Players who want to play the game in China can no longer access this game. However, the developers of the game stated in a blog post they shared that they were working with China’s Central Cyber ​​Affairs Office and they were trying to make the game playable in China again.

“The Matrix 4” and Its High-Risk Scenes