Home Celebrity What is Pizzagate and how did this conspiracy theory come about? 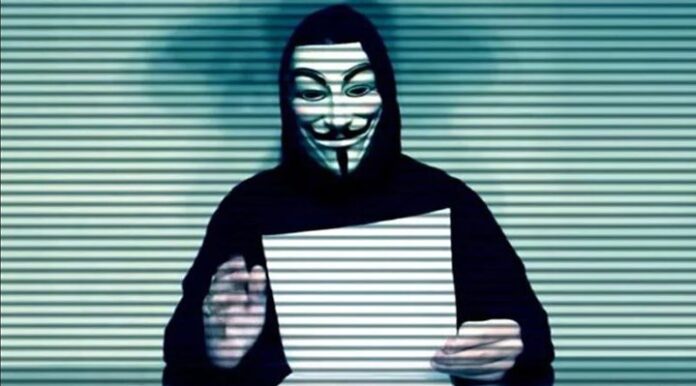 Social networks have been more active than ever during the most recent months of this year, as we have witnessed a series of unexpected events that have given rise to great speculation, that was the case of Pizzagate, a conspiracy theory that Despite being born years ago, it has revived with the reappearance of Anonymous, if you do not know what this is all about, keep reading and we will explain it to you.

As we mentioned, it is a theory that indicates the existence of an organized network to commit crimes against children, where the members of this organization would be political personalities and members of the entertainment industry, who use their power to commit abuses without suffering any consequence.

This theory was unveiled during a previous season of political elections in the United States, and it happened thanks to the leak of some Wikileaks emails where they talked about this organization.

WHY IS IT CALLED PIZZAGATE?

The leaked emails handled keywords to describe the activities and management of the crime network, where many of these were terms related to food. In addition, during that same year an armed attack occurred in a pizzeria in Washington, where the performer of this event argued that he wanted to save and free the children who were currently being enslaved.

Because there are figures from the entertainment industry involved in this theory, it is said that several (or many) artists, could be victims of attacks and crimes that have left indelible consequences, but also, when some have tried to raise their voices , have been silenced.

Some celebrities who are believed to have been victims of this type of action are Avicii, Kurt Cobain, Chester Bennington, Chris Cornell and even Katy Perry. Recently Justin Bieber also raised strong suspicions that, through the video for his song Yummy, he would be exposing his own story of suffering, which other people have also had to experience being part of this industry.

Why Barry Allen should not regain his powers in the series