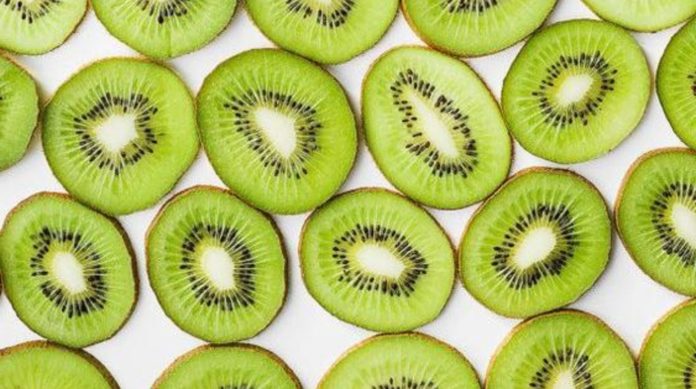 The Reddit website is characterized by a debate portal, where users upload different topics and other Internet users talk about their position, whether good or bad.

The center of the controversy is now pizza, there are many people who do not like pineapple, because they think that the combination of Hawaiian cheese, with tomato sauce and ham, does not go with the fruit.

But … How about pizza with a different touch?

A Reddit user uploaded a photograph of a pizza where you can see that it has a twist on one of the ingredients: dough, tomato sauce, cheese, ham and kiwi, that’s right !, the exotic fruit originally from China.

Internet users expressed their opinions and reactions saying that they found no sense to change the pineapple to the kiwi. Others said that if there were already people eating pineapple pizza, why not eat it with kiwi? Some more thought that this dish of Italian origin was not craving, that it was something they did not feel like seeing.

This variety of pizza is sold in a locality in Denmark.

See Also
Buying on the Internet: the pitfalls of buying abroad

Did You See Them Kim Kardashian Shared The Most Private Photos

Google Doodles, the funniest game for the anniversary