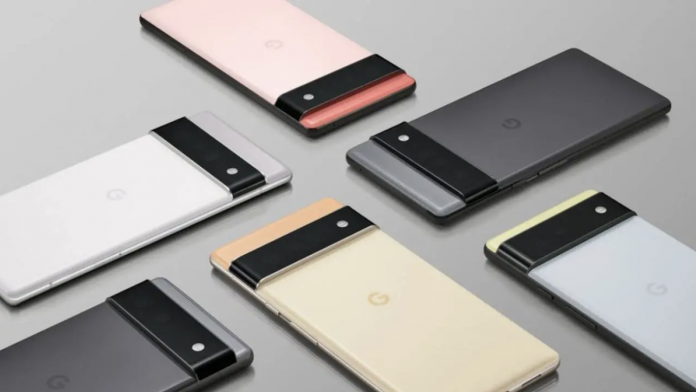 The prototype video of the Pixel 6 Pro model, which has all its technical features, has been leaked recently.

The prototype of the Pixel 6 family, whose promotional video was published recently, has appeared. A Twitter user shared the video of the Pixel 6 Pro model.

Sharing the video, Brandon Lee said, “The logo on the device is different from the normal one, probably because it is a prototype product. Since it is a prototype device, there may be some differences in the model to be released.” used the phrases. 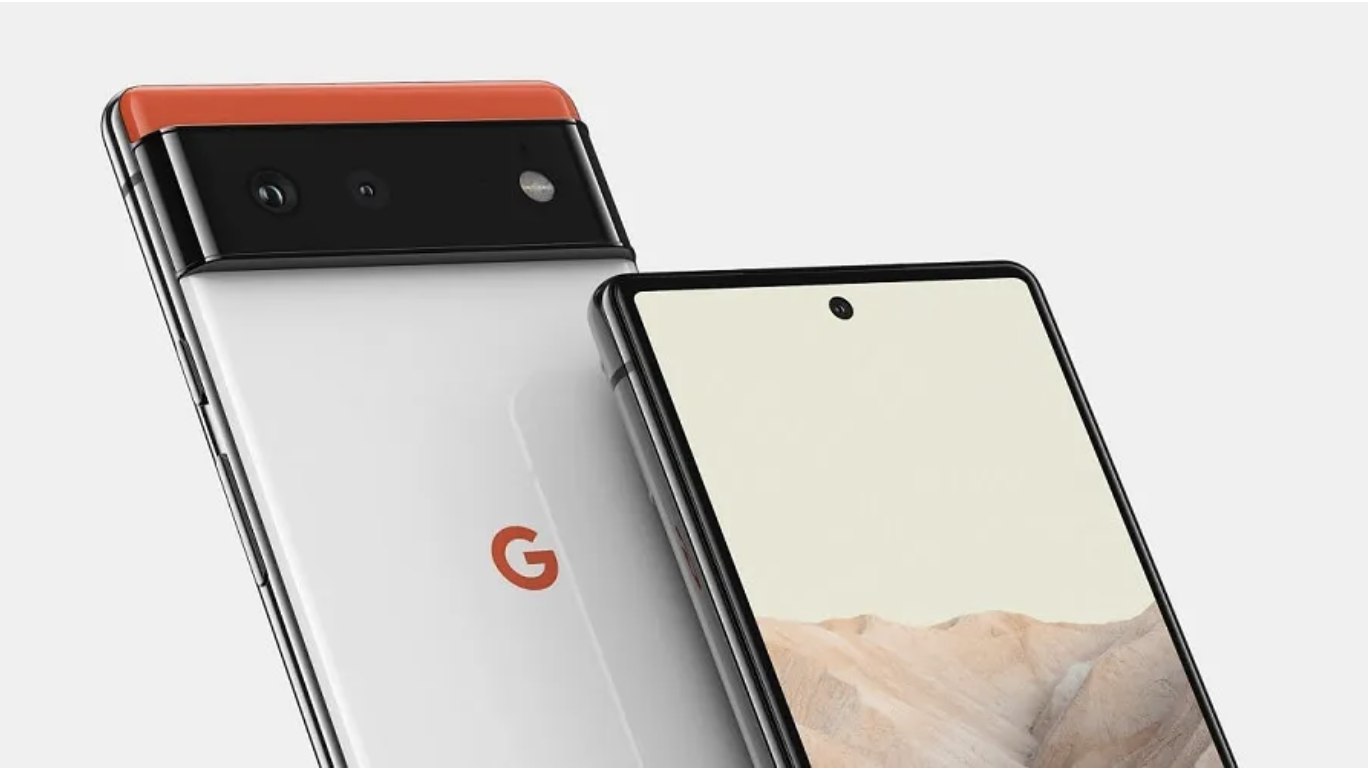 I think this may be the first hands on video leak of a Google Pixel 6 Pro.

FYI: The logo would indicate that this is likely an early production test unit, so that means there may be some differences between what you see here and the actual production device. #teampixel pic.twitter.com/4QSvdktqA7

Unlike other Pixel models, both Pixel 6 and Pixel 6 Pro models will be offered to users with 33W fast charging instead of 18W. In addition, Geekbench tests revealed Pixel 6 Pro, 414 single-core and 2074 multi-core scores.

Among the leaks is that the company will produce a 23W wireless charging stand, which it calls Pixel Stand.

Respawn is working on a new IP for EA