Home Tech Pixel 6 Pro processor is in the Geekbench test! Here are the... 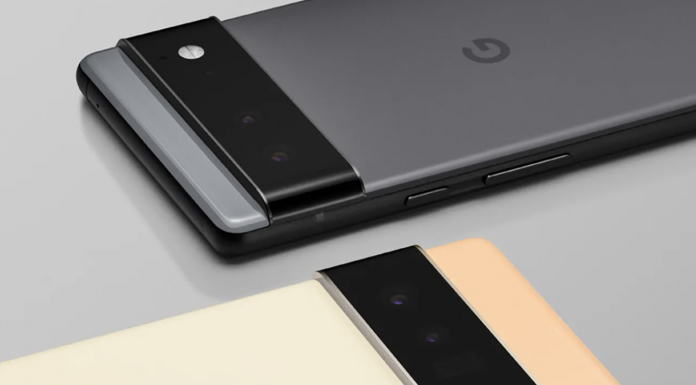 A Geekbench test has revealed the processor specifications of the Google Pixel 6 Pro. There are similarities between the processor of the device and the Exynos 2100.

It was previously revealed that Google will use its own SoC (System-on-Chip) on the Pixel 6s. We can easily see this in the emerging Benchmark test of Pixel 6 Pro. It also has similar features to Google’s SoC, the Exynos 2100. 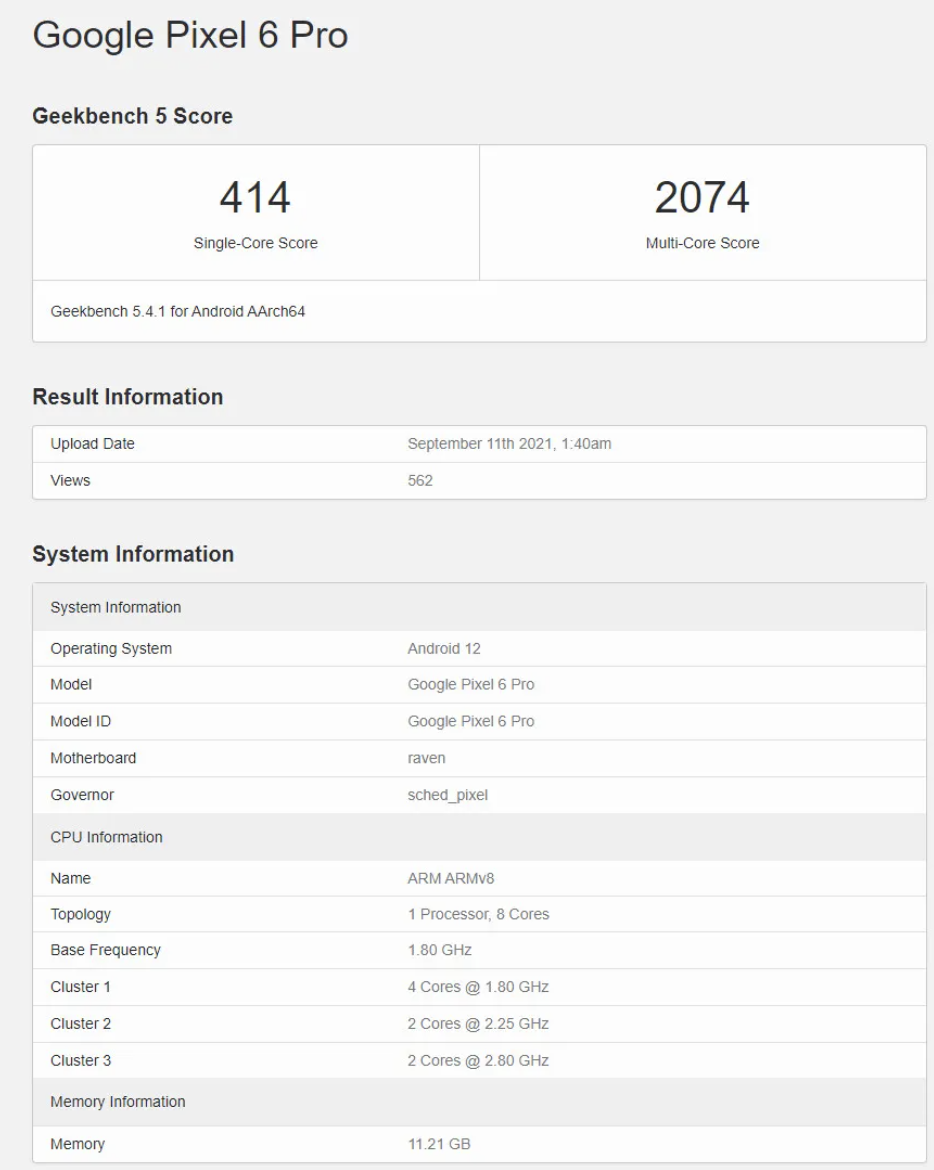 Pixel 6 Pro has 12GB of RAM and will come with Android 12. The processor of the device is similar to the Exynos 2100, but the 3 x 2.8 GHz performance cores in the Exynos 2100 and Snapdragon 888 offer better scores than the Google Pixel 6 Pro. However, it is stated that the device will be good on the optimization side.

Also, Android 12 beta 4 has revealed Exynos Modem 5123 designed for 5G on Google SoC. This modem was manufactured with 7 nm fabrication and extreme ultraviolet processes. These fabrication processes are reflected in the performance of the 5G modem. The modem offers download speeds of up to 7.73 Gbps on 5G NR mmWave and 5.1 Gbps on Sub-6 GHz.

If the allegations are true, all the details about the Pixel 6s will be revealed at the Google event, which is expected to take place on September 13.

The new Windows 10 design is on the way!