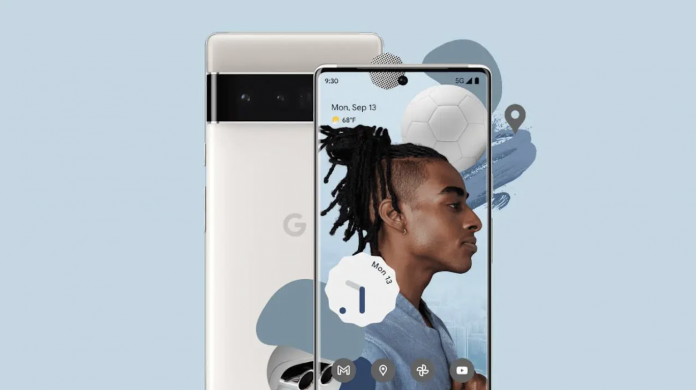 The promotional video of the Google Pixel 6 family, which will be introduced on October 19 by a Twitter user, has been leaked.

Pixel 6 and Pixel 6 Pro models, which will be introduced on October 19, continue to come up with leaks. Today, the new promotional video of the Pixel 6 series has appeared.

It was recently leaked that the Pixel 6 Pro camera module can only be replaced by authorized services.

New features stand out in the Pixel 6 promotional video

Known for its leaks on Twitter, the user named snoopytech shared the video that the company called “Meet Google Pixel 6″. 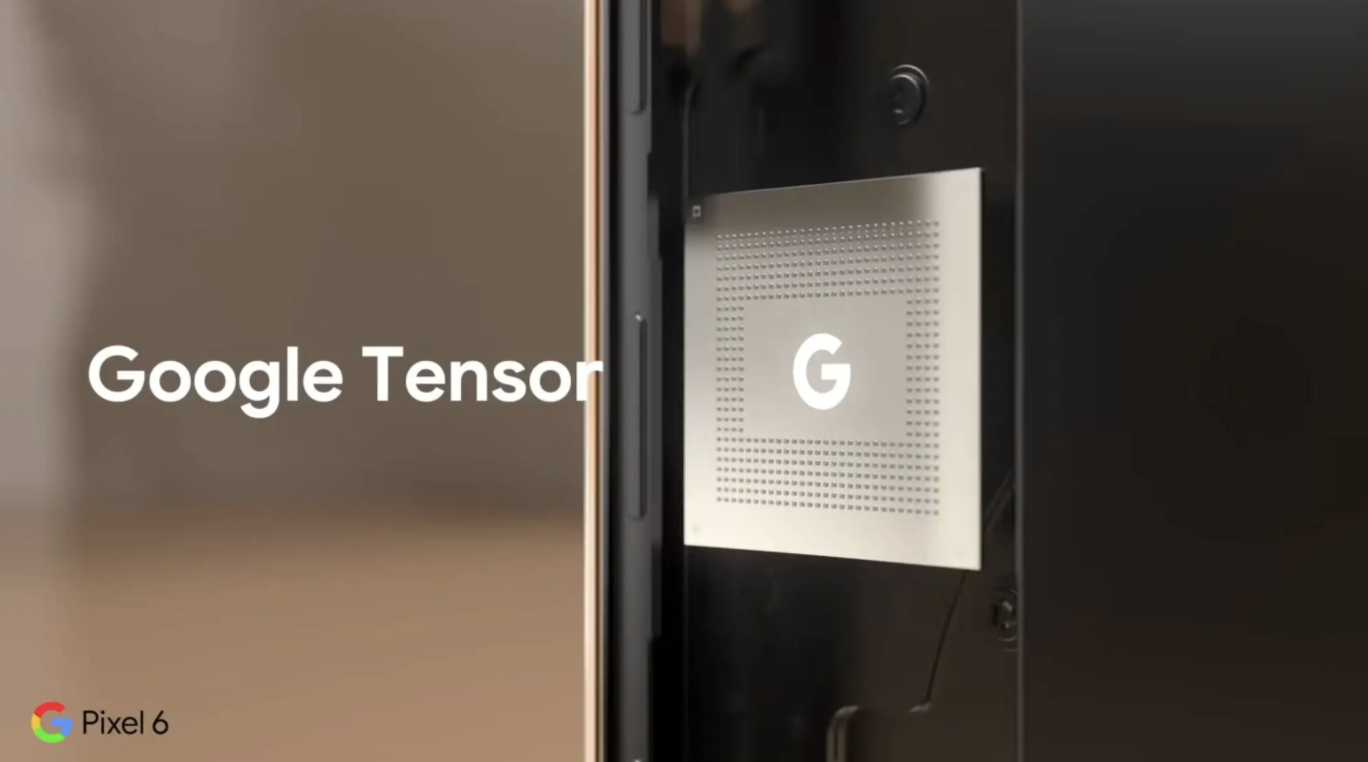 The company will allow the live translation feature to be used in chats and the Google Messages app.

“The security center helps you protect your phone, data, passwords and digital life by giving you a single screen to manage everything,” the video said. statements are included.