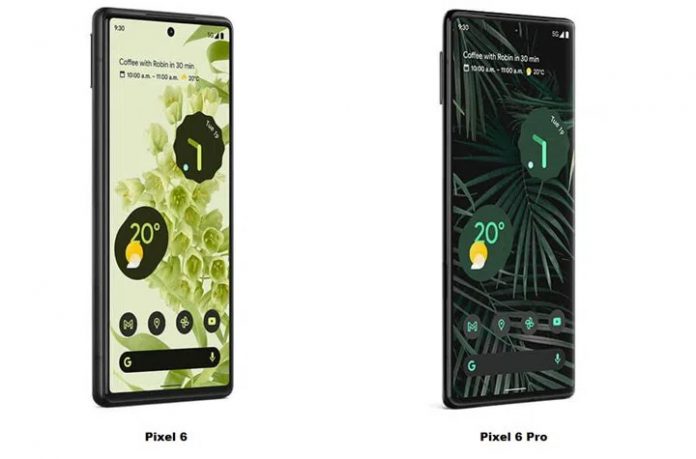 Pixel 6: Google has confirmed that the Pixel 6 and Pixel 6 Pro will be officially announced, with the launch on October 19. New photos and technical details of the phones that will be released soon have emerged.

Looking at the shared images, we can say that the new Pixel series will come with a large camera bump. Leaving the traditional camera design, the company seems to prefer sharp lines for large sensors. While both phones host a screen with a high refresh rate, the Pixel 6 Pro will come with the LTPO screen we see on flagship phones.

New wearable device can turn the body into a battery