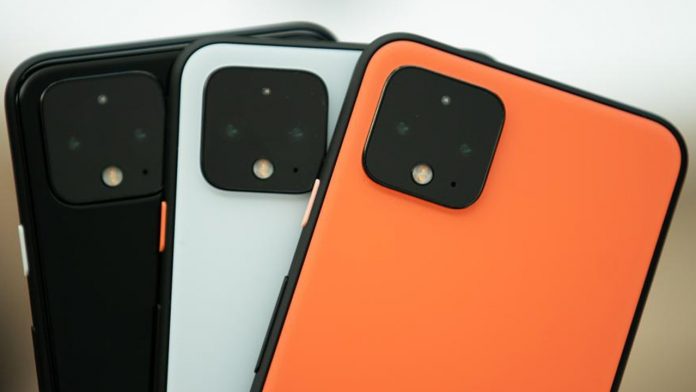 Pixel 5A 5G smartphone has been officially announced. The company has not disclosed the features of Pixel 5A 5G for now. However, it disproved the rumors Pixel 5A 5G in question was shelved due to the crisis in the global chip supply.

A Google spokesperson made a statement regarding rumors that the expected phone was canceled. While saying that Pixel 5A 5G was not canceled; He said that it will go on sale in the US and Japan markets this year. He also stated that the device will be announced on the same dates as the A series phone that was released last year.

Google will introduce its new phone in August

Statements made by a Google spokesperson came right after claims that the budget-friendly Pixel 5A 5G will be canceled due to supply chain problems. The company, which denies all these news, announced that it will announce the Pixel 5A 5G in August. Because the Pixel 4A model, which came to the shelves last year, also appeared before the consumer in the same period.

Although Google has not made a cancellation decision for the new Pixel phone, it has somewhat accepted the chip supply problems in the market. That’s why the company plans to release its new model in only two countries for now. The arrival of the device in other countries can be found in 2022, according to initial estimates.

Google Pixel 5A 5G appeared on the Android Open Source Project last summer. It will include a 6.2-inch OLED panel with Full HD + resolution and HDR support. The device, which is expected to provide a refresh rate of 90 Hz, will be released with dual camera support according to the claims. Visually, it will be announced as a slightly improved version of Pixel 4A 5G, according to estimates.

The device, which is predicted to provide 6 GB of RAM and 128 GB of storage, as in the series published last year, will come with the popular processor Snapdragon 765G chipset of mid-range phones. The price of the Google Pixel 5A 5G is expected to be between $ 350 and $ 400.