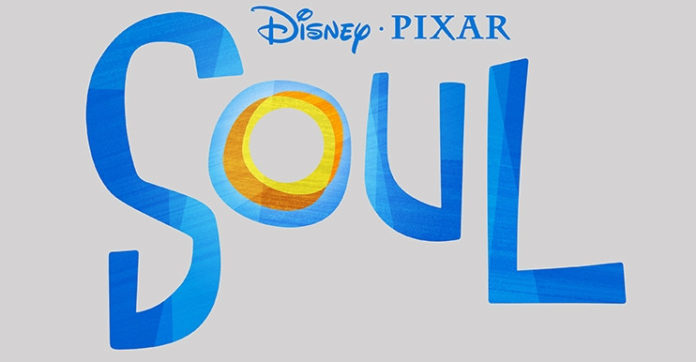 Pixar’s New Movie Soul Releases First Trailer. Known for its successful animated films, Disney’s subsidiary Pixar finds its way into cinemas with a new film. The Soul film, which will be released from the famous studio, will be released next year.

One of the first companies that comes to mind when it comes to animated films is Pixar, owned by Walt Disney. Pixar has previously made numerous successful animated films such as Toy Story, Wall-E, Finding Nemo, Cars and Inside Out.

Next summer, Joe Gardner will discover his brilliant, passionate self. Watch the new trailer for Disney & Pixar’s Soul. #PixarSoul pic.twitter.com/6agWMa2dC5

Pixar’s new film Soul is based on the adventures of a middle school music teacher who wants to become a jazz singer by Jamie Foxx. Joe Gardner, who died with Foxx’s voice, says:

“We have a very short time on this planet. You want to be the person you were born to be. Don’t waste your time with the unnecessary life. Spend your precious watches on things that will reveal you, something that makes sense to the world. ”

Joe has an accident that causes his soul to leave his body before realizing his musical ascent. He is then sent to the You Seminar, a celestial center where souls are purified before being sent to human bodies, and he meets 22, a desperate appearance voiced by Tina Fey. Then the duo embarks on an adventure to save Joe’s soul before it’s too late.

Pete Docter is the director of Pixar’s highly successful and beloved films such as Monster Inc., Up and Inside Out. In addition to Foxx and Fey, John Ratzenberg, Daveed Diggs and Phylicia Rashad are the voice actors of the film.

BTS And ARMY Celebrating Their 7th Anniversary Of Music Debut