Home Celebrity Pixar launches at Disney+ ‘Out’, its first short film with a homosexual... 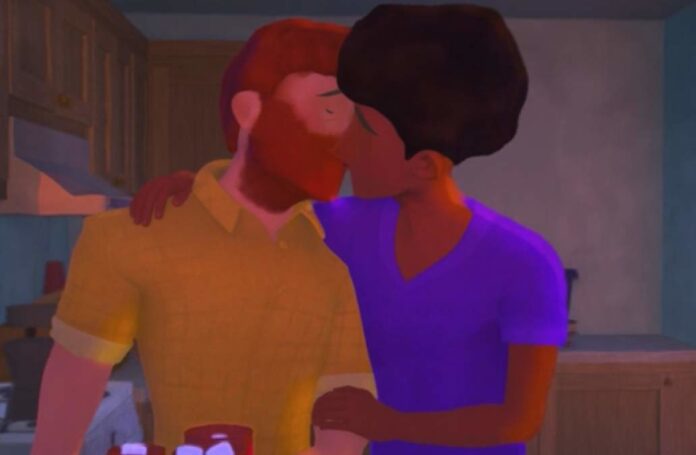 The big Hollywood productions are moving very slowly when it comes to using LGTBI characters. We will see if that changes in the near future, but now Pixar has taken a step forward by releasing its first short film with a gay protagonist.

A complicated move
The short film in question is titled ‘Out’ and has been released directly on Disney +. It tells the story of Greg, a man who is worried about having to tell his parents that he is gay when they come to help him on the move. By chance of fate, everything is complicated when he exchanges his body with that of his dog in the middle of the visit …

Behind ‘Out’ we find Steven Clay Hunter, who has been in charge of both writing and directing the short film. It is his debut in both tasks, but previously he had worked as an animator in titles such as ‘Hercules’, ‘Finding Nemo’, ‘The journey of Arlo’ or ‘Toy Story 4’.

Hopefully this does not remain anecdotal and both Hollywood in general and Disney in particular take into account the importance of representation. It is no longer forcing there to be films with homosexual characters, but rather that they form part of them in a normalized way. Nothing happens because it is.

Gigi Hadid slimmer than ever after the birth of her baby...