Home Entertainment PitchYaGame Awards for November 2021: Here Are All The Winners 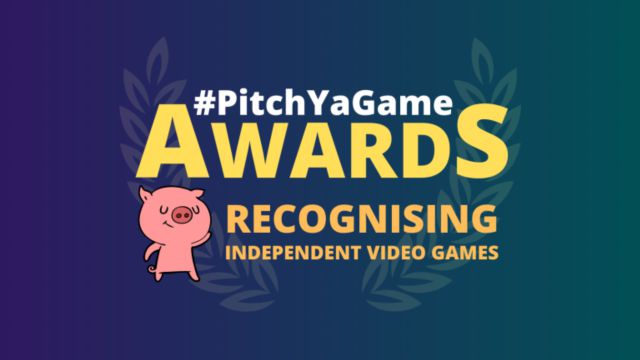 PitchYaGame: It is a program based on the fleeting presentation of independent video games, which rewards its winners with different financial aid. The PitchYaGame initiative is most peculiar. It is a congregation of independent developers who must advertise their projects in a very different way from what we usually see among large companies: they have 12 hours and the space for the announcement is limited to a tweet. Just as it sounds. Of course, the candidates are put to a vote from which the most promising games come out. It takes place twice a year, and we already know all the winners for November 2021. You can see the event and material of the chosen titles on That Thom Clancy’s Twitch channel.

Thank you so much to the @pitchYaGame Team for awarding our game 'FREERIDE: The Personality Test' with🥇 FIRST PLACE!🥇 (Holy Cow!)

Your support means the world to us, and we can't wait to create this game.

Congrats to all the other winners too!#indiegame #gamedev #Freeride pic.twitter.com/alPpp3URTb

Next, we leave you the complete list. The 4 chosen have obtained financial prizes that will serve as a boost to the development of their projects.

FREERIDE The Personality Test – Probably the most ambitious project on this list. It is an RPG set in a spiritual world, in which there is no lack of psychic powers or the possibility of doing both good and evil. The game does not have a release date yet, but you can now add it to your favorites on Steam.
Demon Spore: According to the Steam page, Demon Spore will arrive sometime in 2022. Making our way through “a hell of tentacles” caused by a mysterious experiment in a laboratory is the main mission of this monster-inspired roguelite proposal from the 80s.
Kulebra and the Souls of Limbo: You can try it completely free on Steam. It is a very colorful two-dimensional adventure, with a cycle of day and night, secondary missions and an endless number of characters to interact with. The title has positive ratings in the Valve store.
Fisher’s Isle: The protagonist is a plastic doll trapped inside a child’s toy box. Although finding a way to escape is the main objective, the official synopsis of the title suggests that we can explore and make friends in a different way than usual.

Who is Blade’s villain? Explanation of each MCU Character Theory