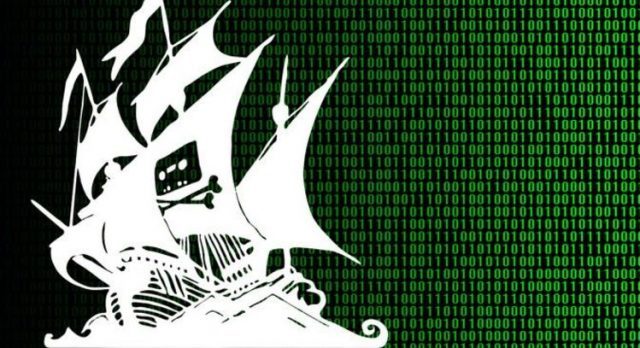 One of the first sites that come to mind when talking about torrent, The Pirate Bay is still accessible with its huge content archive. The first content uploaded to the popular torrent site is 16 years old.

One of the oldest torrent sites in the world, The Pirate Bay is still standing today, despite legal sanctions. Part of the Swedish comedy series ‘High Chaparral’, the oldest content shared on The Pirate Bay, is still active today and celebrates its 16th anniversary.

The Pirate Bay was originally founded in the summer of 2003 by the Swedish anti-copyright think tank Piratbyrån. The torrent site has been published twice by the police to date, and its founders have been sentenced to prison. Despite all these difficulties, TPB is accessible on the Tor network with its huge torrent archive.

The 2nd episode of Season 2 of the Swedish comedy series TheHigh Chaparral was uploaded by ‘kbdcb’ on March 25, 2004 and is still active since then. The video category includes the copy of the 2001 documentary ‘Revolution OS’ as the second oldest torrent after The High Chaparral episode.

When we look at other categories, the Swedish pop group of the oldest active music torrent, Gyllene Tider’s ‘Samtliga hits!’ It appears to have an album called. The oldest game torrent is War of the Ring, the Lord of the Rings strategy game. The photo editing software of ArcSoft, Funhouse, is the oldest torrent in the application category.

Although The High Chaparral episode is the oldest torrent surviving in The Pirate Bay, it’s not very popular. According to the comments made, only a few weeks after the torrent was uploaded to the site, users complained that the downloads were stuck at 99%. Nevertheless, this file is one of the oldest torrents in the world and continues its journey through the history of The Pirate Bay.