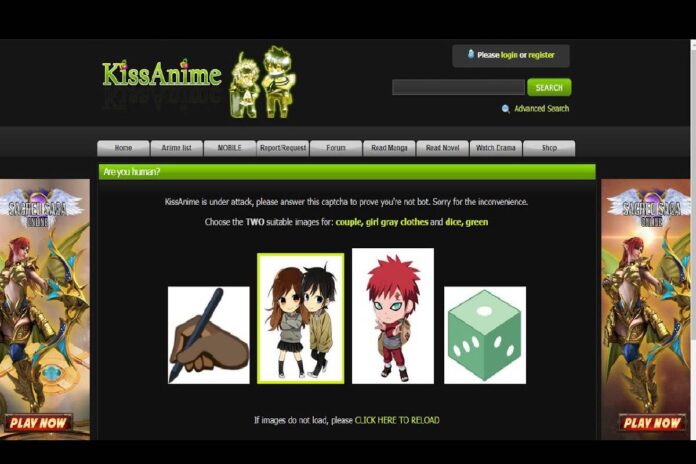 One of the largest international piracy websites for anime has fallen: “KissAnime” is now closed forever, as the operators confirm on the website.

Whoever wants to call up »KissAnime.ru« will only see a message since today at around 7:00 am, which indicates that all files have been taken offline by the rights holders and that the website will therefore remain permanently closed. This also applies to the sister site »KissManga«.

»KissAnime« was one of the world’s largest websites for illegal anime streaming and was particularly well known in the English-speaking world. The site offered series and films that were stolen from legal providers such as Crunchyroll and Funimation. Manga chapters were published on »KissManga« without permission.

While the operators apparently still have access to their domains, it is currently unclear what exactly led to the two websites being taken offline. Some reports suggest that it may be related to the expansion of the copyright law in Japan. However, this is currently unconfirmed.

According to SimilarWeb, »KissAnime« recently had around 95 million visits per month. In the Alexa ranking, the site currently occupies 531th place. There are copies under other domains that are not related to the original »KissAnime«.