Home Sport Piqué: “There is no uncoordination, Messi is a captain and has his... 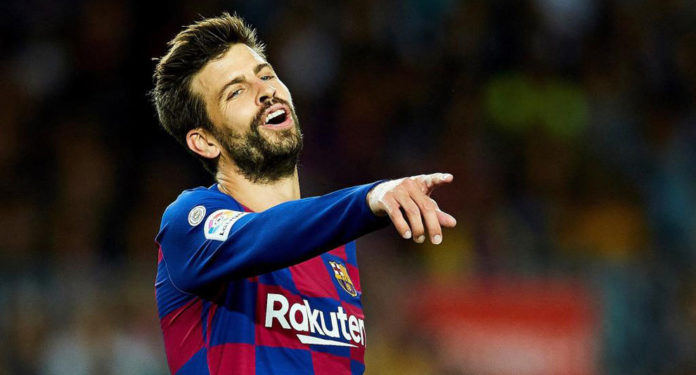 Gerard Piqué received the Esquire magazine award ‘Men with ideas 2019’. The Barça center also attended the media and took the opportunity to clarify that, despite what could be understood after hearing Messi’s interview with RAC1, both maintain a similar speech.

Messi’s words about his dart to the directive “My actions are predetermined because I choose at all times what I say and what I stop saying. Leo is the captain and has his speech, but I think it is a speech aligned with that of the locker room. We have known each other since the age of 13 and I would say that it is with the one that I better get in the locker room. I do not think it is a matter of uncoordination, much less.

“Neymar’s possible signing for Madrid” More than fear, what was that possibility and that option. It is true that we discussed it in the locker room, but in the end it was Neymar’s decision. In the end he stayed there and I hope he does his best. The relationship with Ney is fantastic. “Controversy with Federer” There must be a bad communication between his agent and he because I spoke with them, he told us that he was open to come, after we formally invited him and we did it … It must be that there is not much communication between him and his agent. “

Look: The WWE superstar has made her opinion about Ronda Rousey...