Home Celebrity “Piqué is furious!”: Shakira confessed why she doesn’t want to get married.... 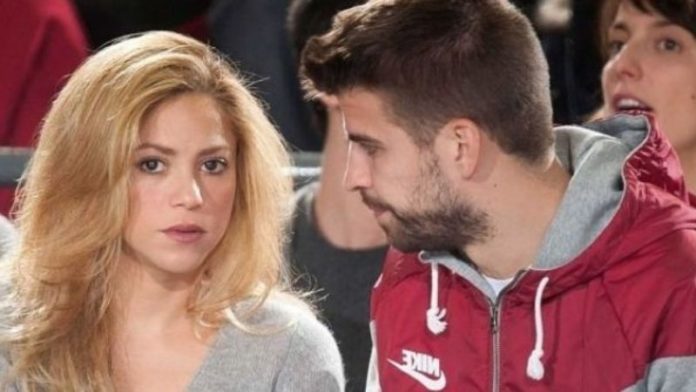 The Colombian singer is confused about her marital status.

The love between Shakira and Gerald Piqué began in 2010, during the filming of the video clip “Waka Waka. Since then, both became inseparable. Even for many, they are the most beloved couple of the show.

However, like every couple, the crisis knocked on the door. The reason? The Colombian singer does not want to marry the father of her children.

Many rumors about the couple arise periodically. However, this time it was Shakira herself , who aired her greatest fear: marriage.

In a recent interview, the composer confessed: “I don’t want her to see me as the wife. I’d rather you see me as your girlfriend. Your lover. A bit like the forbidden fruit. ”

For now, the altar for the couple is far, only by decision of the interpreter . However, the Colombian also acknowledged that her firm attitude of not getting married is part of a strategy.

“I want to keep him attentive, to think that everything is possible depending on the behavior,” the singer acknowledged about their relationship, laughing.

The couple has two children Milan and Sasha. But Shakira already made it clear that … she doesn’t want to know anything with the ring! However, on a day-to-day basis, the blonde refers to the footballer as her “husband” without thinking.

Jessica and Charlotte: their friends are returning!