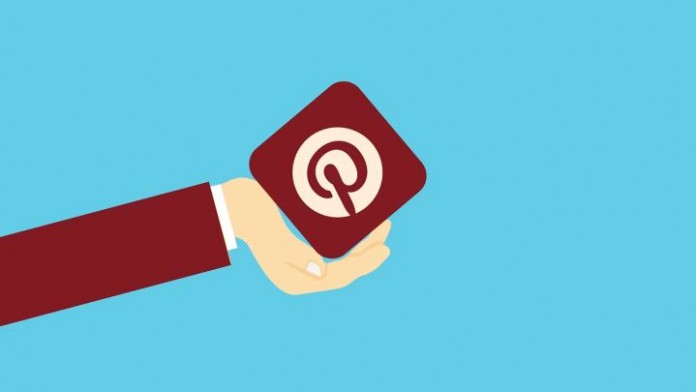 Pinterest is working more and more on becoming a more powerful photo app. It already has its own users, and although it is evolving with more and more features to compete with the rest of rival apps. And for that, in its latest news we have a great integration such as new responses with videos on Pinterest.

Yes, Pinterest already lets you reply to comments with videos

They say a picture is worth a thousand words. This is well known by users of the different social networks dedicated to photography, where at a glance you have all the necessary information on a topic or profile of interest. But they work differently on Pinterest, since their social network is geared towards crafts. Yes, it is true that the format is similar, but the intention is completely different.

But on the social network side, the app has a function in which users can interact not only with the video as far as playback is concerned, they can also rate it and leave their comment. And it is at this last point where Pinterest makes its new function available to users, which is specifically aimed at responding to comments on the idea Pins.

This is very interesting, not to say that it is a declaration of intent to compete with a young rival whose name already resonates around the world. We are talking about TikTok, the app on which it was based to create the Idea Pins that we mentioned before, where a user can take a comment, mention it in a video and upload it in this audiovisual format. This was the app that inaugurated this way of responding to comments on your videos, an efficient way to kill two birds with one stone: on the one hand, the content creator generates even more content and interacts with its community, and on the part of the users quench their thirst for knowledge.

The integration of this novelty will be carried out soon, but everything indicates that Pinterest wants to be placed more efficiently in the users’ application drawer. And for that it makes all the sense in the world that in an app so popular for all lovers of art in all its aspects as well as more traditional entertainment, they find on Pinterest an increasingly precise tool to improve their work.