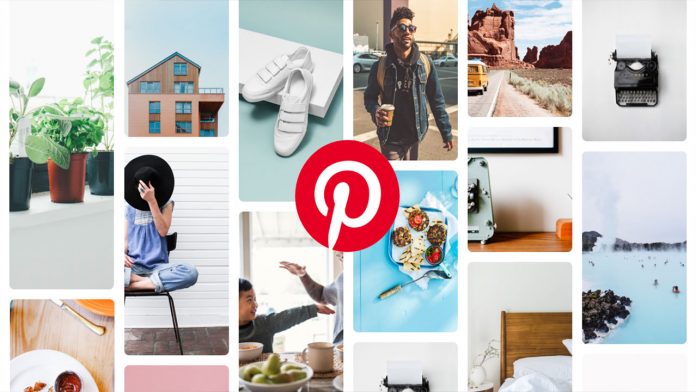 It is reported that Pinterest is in talks to buy VSCO. According to the news of the New York Times, the social network will incorporate VSCO, an application that has been providing tools to mobile users for years and editing / sharing photos and videos.

Neither side did not approve of the direct negotiations and did not comment on a possible price. However, joining forces is expected to bring an advantage over Instagram.

VSCO, which does not contain likes or followers, was previously in the market under the name VSCO Cam. Known as a photography mobile app for iOS and Android devices, the app was founded in 2011 by Joel Flory and Greg Lutze.

VSCO actually stands out as a photo editing and sharing platform. Just like Instagram, but more technically oriented. In addition, the application is generally preferred by young people.

Users can customize their photos with various pre-set filters. Or it can be edited more technically using the “toolkit” feature that allows for finer adjustments, fading, sharpness, skin tone, toning, sharpening, saturation, contrast, temperature, exposure and other features.

More information is expected in the coming days about the purchase, the details of which are not yet known. However, let us state that all information is kept confidential for now. Also, allegedly, with the purchase, Pinterest wants to gain a competitive advantage against its biggest competitor, Instagram.

The First Game for PlayStation 5 : Godfall