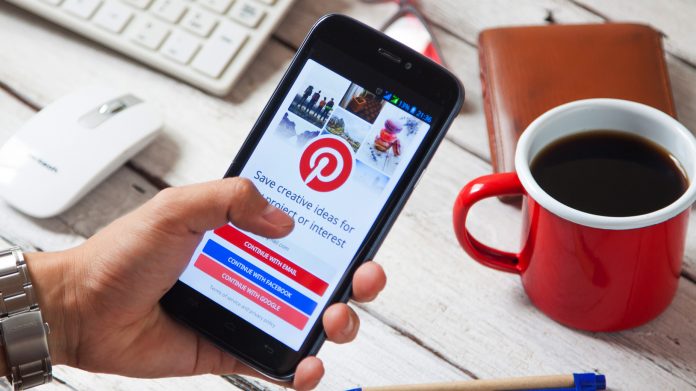 As a visual sharing platform, Pinterest, like other online platforms, reaps the benefits of using the advantages in e-commerce advertising to the full. In its statement, the company announced that it reached a record number with 459 million active users worldwide in the last quarter of last year.

In the statement made by the company the other day, it was underlined that the number of 442 million users in the third quarter increased to 459 million in the last quarter of the year. It was also stated that the fourth quarter revenue of the image sharing platform reached $ 706 million, with an annual increase of 76 percent. In its message to investors, the firm said the revenue growth was mostly due to a good holiday season and improvements in the advertising industry. It was also stated that in the fourth quarter, there was a six-fold increase in the number of businesses using the shopping ad format.

“In 2020, we hosted more than 100 million additional monthly active users on Pinterest,” said Ben Silbermann, CEO and co-founder of the company. This was more than any other year in our history, ”he said. Silbermann also underlined that they are encouraged by the company’s popularity among Generation Z consumers and said, “Generation Z wants areas where they can explore their interests and hobbies.

Continuing his message, the CEO mentioned that the investments they made in advertising vehicles and the scope of sales paid off, especially during the holiday season. He also stated that the return to the demands of different advertisers was the leading factor in the increase in the last quarter.

This growth came at a time when the firm was exposed to some claims. A group of shareholders were allegedly sued for allegations that Silbermann and other top executives were taking steps towards white male leadership of the company and marginalizing women.