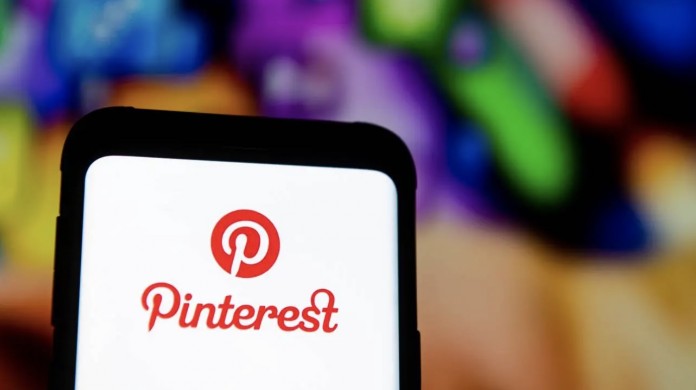 Pinterest: It is a fact that the format of short videos has triumphed in social networks. There are many users who have joined the bandwagon of using this type of format in order to offer good content to your users. But it has also been the social networks that have adopted this format, as is the case with Pinterest Idea Pins that can already be shared on other social networks.

You can finally share Idea Pins on other social networks

One of the things that users like the most is sharing their content with their favorite contacts. Everyone has a taste to share and, above all, a social network from which to get interesting, fun or useful content for everyone. That’s why it was so interesting to get into Pinterest and find more than one idea as a photo, but now there is a new function to expand these ideas.

On the one hand, we are talking about Idea Pins, a function of the page itself that it has acquired to rival TikTok. Now it is possible to upload vertical and short video content, but today we will tell you about the new feature that many will like so that they do not stay on their board.

And it is that the company itself has confirmed a new function by which you can share your Idea Pins on other social networks. This will help app content creators have more chances to get their content into other web sites or groups within messaging apps.

There are many options left by the application, from sharing these videos on Facebook and Instagram stories. Integration with these two apps is straightforward, making it easy for many users to send data from one app to another.

The other option that Idea Pins give you is to download the video itself. Just like the Chinese company does, Pinterest lets you download the video in an instant but with a watermark. This will help you a lot not only to share it in messaging apps, but also in other apps with which it does not have as direct an integration as TIkTok or Snapchat itself.