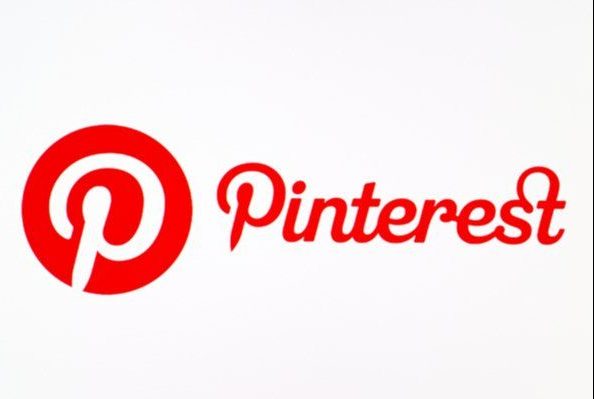 One of the applications that can be qualified as a competitor to Instagram, VSCO can be purchased by Pinterest, a popular social media network that focuses on photo and video boards. Although sources warn that eventually a deal may not be realized, discussions are taking place between the two companies about a possible acquisition. If the purchase happens, VSCO will be under Pinterest’s control.

VSCO is a photo sharing app that looks like an Instagram alternative in essence. However, there are significant differences between platforms due to VSCO’s various shortcomings, including the comment system and the number of likes / followers that can be seen by anyone. In fact, these shortcomings of VSCO allow it to emphasize the content itself by removing the sense of competition that comes with typical social media features.

Known for its photo boards, Pinterest is discussing the possible acquisition of VSCO, at least according to sources speaking to The New York Times. The company behind VSCO did not comment on the rumor, instead stating that “they always meet different companies in the creative field at any given time”.

The leak does not contain any details about how much interest Pinterest might have regarding the purchase at VSCO, or about the price quote on the table. As with any purchase bargain, it is also possible that no deal will emerge from the alleged negotiations.

Assuming a purchase has occurred, it remains unclear how Pinterest might use VSCO. Apparently the app will remain a standalone platform, but Pinterest can take advantage of its photo-first nature to support content that users can sort and save to personal boards. Only time will tell whether a purchase will occur or not.

Liridas: meteor shower could be seen from Wednesday to Thursday

The Grudge Adapted to the Screen, Shot by Critics