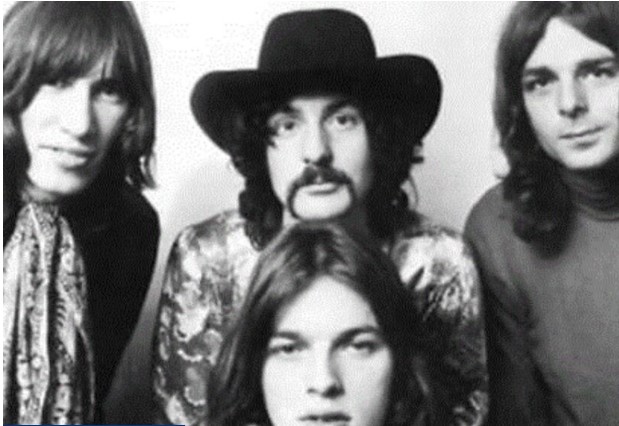 It will be a very merry Christmas for Pink Floyd fans, as a large selection of the band’s live albums has just hit streaming platforms and it’s not fake like Santa Claus, as 12 live albums are now available.

It is a series of concerts recorded between 1970 and 1972 in different parts of the world, highlighting themes from materials such as “Atom Heart Mother”, “Meddle” and “Obscured by Clouds”, with different arrangements, vibes and more questions that always change. when a band plays live.

Among the newly uploaded albums are some recorded in Washington in 1971, in Germany, in Tokyo, Rome, Amsterdam, Copenhagen, San Diego, Quebec and more, in a space of two years.

At the moment, the band has not publicly commented on the arrival of the material on platforms, but because they include the Pink Floyd Music Ltd label, everything seems official.

Pink Floyd to release a reissued version of their movie P.U.L.S.E

On the other hand, on February 18, 2022, a restored and reissued version of PULSE from 1994 will arrive, a Pink Floyd film that will be released with a lot of additional material for fans in a deluxe two-disc box set (on DVD / Blu-ray ), featuring music videos, documentaries, unpublished essay material, a 60-page book, and more.

Rachel Recchia and Gabby Windy on the Mean Girls channel for...

With “Good as Hell”, Lizzo Earns First Number 1 on Billboard...