Home Tech Pinephone Pro, This Is The Mobile With Built-In Linux 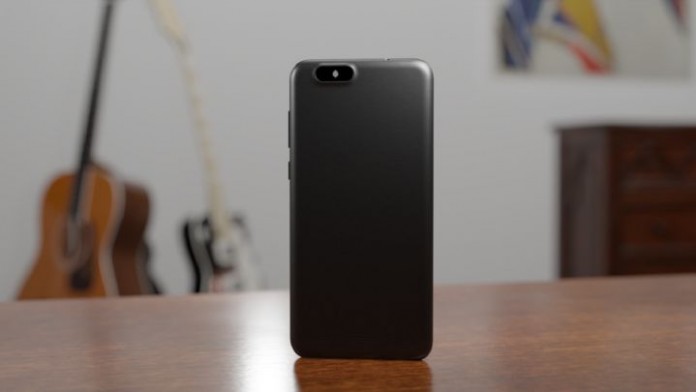 Pinephone Pro: For many there are only two operating systems for smartphones. Either you have an Android phone or an iOS iPhone. This is so, at least until a few years ago when there was also Microsoft and even Mozilla. But in this case we have to talk about a system that is always there and that is also much loved by the computer community. We are going to tell you what the Pinephone Pro is, a phone with built-in Linux.

This is the outside of the Pinephone Pro

Before taking a look at that feature that is so striking that there are smartphones with a Linux operating system, let’s take a look at the external part of the terminal. On the front we find a device that does not take advantage of all the space and shows some small frames on the top and inside.

We are talking about a terminal with a 6-inch screen with HD resolution and a 5 MPX OmniVision front camera. In the back you will have a very simple design with a 13 MPX camera signed by Sony in a small package. If we go to the inside of the device we have a Rockchip RK3399S chip together with an ARM Mali T860 GPU. All this is accompanied by 4GB of RAM and 128GB of storage with an expansion bay for a MicroSD card.

Of course, it has all kinds of connections such as Bluetooth, WiFi, connection for headphones and, of course, a USB-C port to load files and fill the 3,000 mAh battery that is connected to the board to supply power to everything. the apparatus.

Yes, a phone with Linux

Let’s take a look at that part of the Pinephone Pro, which is the fact that it has a Linux operating system inside it. The appearance is that of an Android from the first versions, something that may seem outdated, but it keeps a secret inside that will attract the attention of computer lovers. It is true that it is not the first with this feature, but the fact that it uses a system that everyone assimilates to computers is striking.

The point is that the operating system is open source, which helps it not only receive updates but also has additional functions that developers incorporate. If you are one of those who have been interested in the terminal, it is available for pre-booking for about 390 euros.

Android Is The ‘Darling’ Of Developers, Explains Positivo