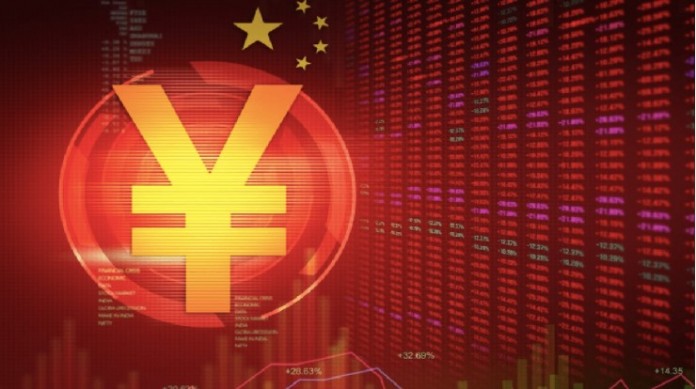 The pilot version of the e-CNY mobile wallet developed for China’s digital Yuan has been released on the IOS and Android app stores in China.

According to a Twitter post by local news outlet BlockBeats, individual users in China will now be able to download a version of the app to try out “personal wallet opening and management” and “e-CNY exchange and roaming services.”

As news sources reported, users must be physically located in one of 11 locations to download the trial app and activate the wallet: Shenzhen, Suzhou, Xiong’an, Chengdu, Shanghai, Hainan, Changsha, Xi’an, Qingdao, Dalian and the Winter Olympics area.

While many countries around the world are just beginning various research on CBDCs (Central Bank Digital Currency), China has come a long way in developing the digital Yuan.

At What Stage Are Other Countries on CBDCs?

Aside from the progress China has made on CBDC, many central banks have started working on the subject with the increase in the use of digital assets. Many central banks have also given dates for piloting their CBDCs. The USA followed a different policy compared to China in this regard. US officials stated that they will not take a hasty attitude towards CBDC, and that they will follow the development of this new technology and CBDC applications in other countries. Russian officials, on the other hand, stated that the testing phase of the digital ruble will take place in 2022.