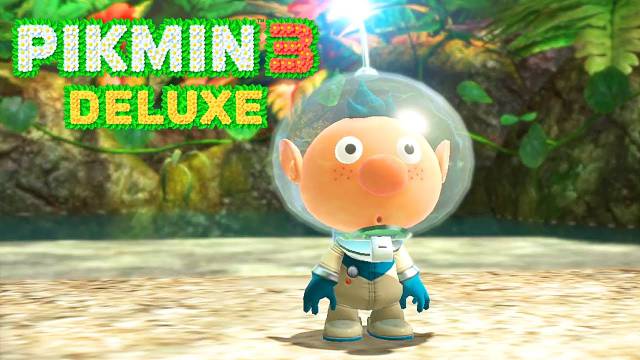 The Wii U Extended Edition on Nintendo Switch becomes the series’ best-selling title in Japan. Beats the original GameCube.

Pikmin 3 Deluxe has become the best-selling title of the entire series in Japan, including reissues and spin-offs. After its discreet premiere last October, whose announcement was made directly on the social network Twitter, the original Wii U video game is arousing more interest than ever in Japan. The work for Nintendo Switch already exceeds 513,225 units sold this January.

Pikmin 3 Deluxe becomes the best selling retail game in the series in Japan.

Digital sales likely puts the game around 700k, it's a million seller including the WiiU original. pic.twitter.com/PyOHeMdcRG

With these numbers, not only is it the fastest-selling of the series, as we see in the graphic provided by Game Data Library (sales figures according to Famitsu), but it improves the 502,996 copies of the original Pikmin published in 2001 for the GameCube. Without being too high numbers, since no delivery is even close to a million copies, this reference serves to make it clear that there is still interest in Pikmin, at least in the Japanese archipelago.

This edition, Pikmin 3 Deluxe for Nintendo Switch, includes additional content compared to the original Wii U game published in 2013, such as cooperative mode and extra missions with Olimar and Luís, among other details of quality of life in playable matter. In our analysis we rate it 8.5 out of 100.

Is RecargaPay Prime worth it? Find out how the paid plan...