Home Celebrity PIERCE BROSNAN AND CAMILA CABELLO TOGETHER IN THE NEW VERSION OF ‘LA... 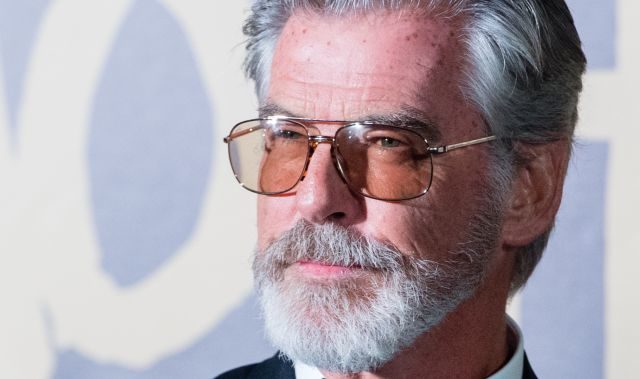 Exagent 007 has been named King. Pierce Brosnan has been chosen for one of the main roles of the Cinderella remake, produced by the Sony studio. Cuban-American singer Camila Cabello will star in the film and the increasingly fashionable Idina Menzel – Elsa’s voice in Frozen II – will complete the cast with Nicholas Galitzine and Emmy Award winner Billy Porter. The cast will be orchestrated by debuting director Kay Cannon, with experience in the production area.

Brosnan’s presence in the project gives weight to the remake. The James Bond actor will play the King, who, according to The Hollywood Reporter, will look for a wife for his son. It is not the first time that Brosnan goes through a musical: he already did it in 2008 and 2018 with the two versions of Mamma Mia with Meryl Streep. Now repeat in this children’s musical, which aims to uncheck that Disney adaptation directed by Kenneth Branagh in 2015 and, supposedly, go free of the original plot.

The film will be marked by a strong feminist connotation. Perhaps this is the decision of the studio to shoot a particular version of Cinderella 1950. Let’s not forget that it was Penelope Cruz who sparked the controversy a year ago: “When my children read Disney stories I always change the endings. Fuck Cinderella and Sleeping Beauty. ” An increasingly widespread thought after the #MeToo movement, which laid the foundations in the industry to criticize all those products that are stifled in outdated gender archetypes.

Will the actress of Dolor and Gloria be satisfied with this new movie? We will not know for another year. The project is in the pre-production phase, has no title yet and will not be finished and with a view to release until 2021.

Monsta X to Perform on MTV’s ‘Unpluggef at Home’