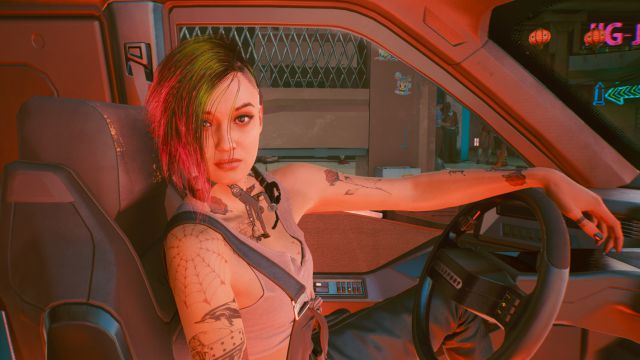 The title falls to third place after criticism and reported problems. Assassin’s Creed Valhalla, best-selling game in the week before Christmas.

Cyberpunk 2077 has failed to revalidate the top spot in weekly physical sales in the UK. Despite the absence of new releases, Assassin’s Creed Valhalla has sold more physical copies in the period of the week ended this past December 19, a clear reflection that the press and user criticism of the CD Projekt RED title has had a direct impact on your business performance.

According to GamesIndustry, the latest GfK report reflects an 80% drop in weekly physical sales for Cyberpunk 2077, thus moving from first to third place, just behind the new from Ubisoft and Call of Duty: Black Ops Cold War; all three in the condition of multiplatform videogames. While this 80% drop between the opening week and the next is not entirely unusual, as works like The Last of Us Part 2 or Valhalla itself fell 80% and 70%, respectively, in their second week, the bad press of the title of the Polish study has had a negative impact on a period of the year marked by sales above the usual. This time it has not been so.

Works like FIFA 21 climb to fourth place and improve their weekly sales by 40%; while Animal Crossing: New Horizons comes in fifth. It is interesting to note that, in the top five of the British top-10 this past week, the difference in sales was only 9,000 units between the first and fifth.

Assassin’s Creed Valhalla, with this first step, becomes the best-selling video game in physical format in the United Kingdom in the week before Christmas 2020. In the last decade, this credit was practically always taken by the annual iteration of Call of Duty ; with the exception of Red Dead Redemption 2 in 2018, FIFA 14 in 2013, and The Elder Scrolls: V: Skyrim in 2011.

Cyberpunk 2077 Still Withdrawn From Sale To The Public Through The PS Store; in physical format it can be purchased for PS4, Xbox One and PC. Patch 1.05 has fixed some aspects of the console version, but the title will not be finalized in its entirety until February 2021.