Home Entertainment Physical Copies Of Halo Infinite Appear Ahead Of Time; Watch Out For... 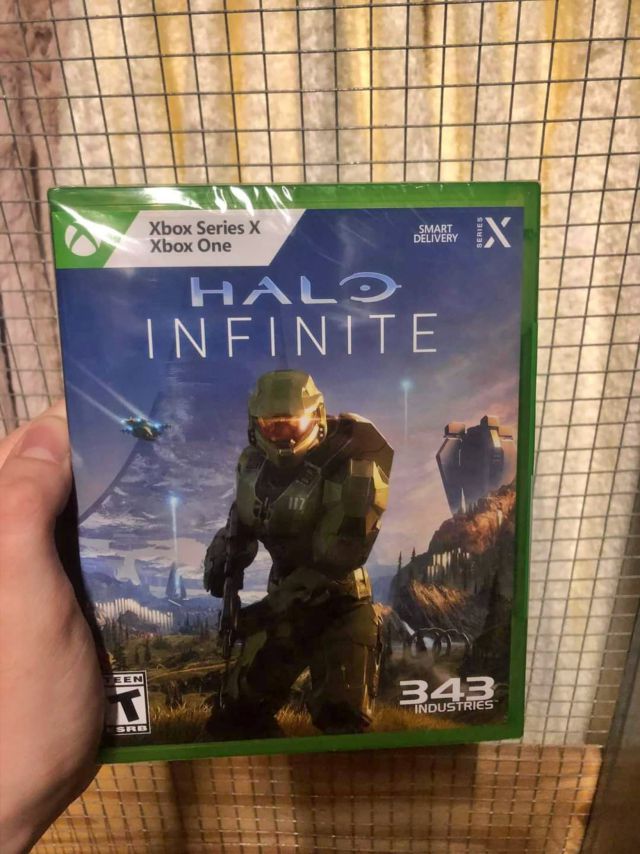 Halo Infinite: The distribution of some copies of the game has begun prior to the release date of the title. The campaign can thus suffer plot spoils. Some physical copies of Halo Infinite for Xbox consoles are already on the streets. Although the launch of the long-awaited 343 Industries video game is scheduled for December 8 – next Wednesday – a photograph of the game has already appeared on the Reddit forums in its commercial version.

This circumstance is not new, however, but rather common. There are few releases of great media impact that do not start to be sold earlier than expected in some stores, or are filtered in some way; the difference is that in this case we are talking about a title with a campaign and plot content that we still do not know, which can translate into plot ripping and even videos that may appear on the networks in the coming days.

Halo Infinite leaks can appear at any time

That is why it is recommended to be very careful starting this week to avoid spoilers for those who are sensitive to these types of revelations. The Halo Infinite campaign mode is one of the most anticipated modes for those who have been playing the Xbox license for more than twenty years. This time we will have a story that will continue the events of Halo 5: Guardians, so there are unsolved secrets and plots to continue.