Home Celebrity Physical changes of characters with leaps in time 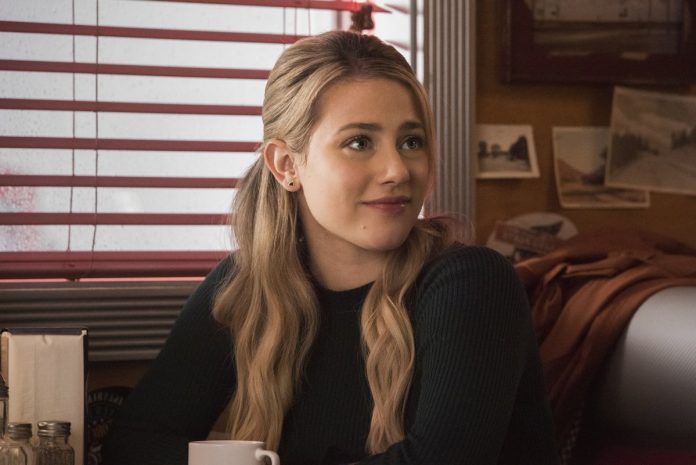 The CW launched Riverdale season 5 episode 4 on Wednesday, February 10, marking a new beginning in the drama with the arrival of the long-awaited jump in time 7 years into the future.

As all fans know, the main Riverdale characters will be reuniting again after the 7 years of high school graduation have passed.

Archie, Betty and Jughead will no longer be the same physically with the time jump. The changes in their appearances are part of what Riverdale season 5 brought to fans of the youth drama.

In an interview with TV Line, the creator of Riverdale was asked what the physical changes of the main characters of the series would be like, and Roberto Aguirre-Sacasa answered the following:

“It’s really cool to start over (…) We thought the idea of ​​being able to meet the characters at totally different times in their time was great. Give life and install new dynamics ”.

In Riverdale, Jughead said goodbye to the hat he had worn from the beginning of the series; and Betty got rid of her ponytail. The new beginning brought with it different looks for the characters.

In this regard, Roberto Aguirre-Sacasa later suggested that Jughead wear a new type of hat after the time jump in Riverdale, but Cole Sprouse refused.

The Riverdale actor proposed instead that Hughead wear glasses and a goatee, which the showrunner supported according to TVLine. For her part, Betty ditched the ponytail for a new hairstyle.

“I don’t know how many conversations I’ve had with Lili Reinhart over the years where she begged me to remove Betty’s ponytail, which is so iconic in the comics.”

See Also
Issues to follow Veronica and Jughead after the jump

About Betty, Roberto Aguirre-Sacasa commented that 7 years later, the young woman wears another version of her famous ponytail. According to TVLine, Archie has shorter hair. Finally, Verónica will not experience a major change in her style but in her life as a woman.