Home Celebrity Photos Of The Sulli Body Without Life Are Filtered And The Authorities... 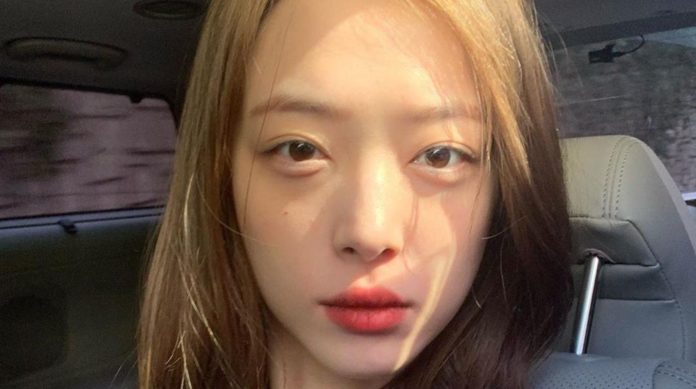 Sulli, former member of f (x) and who on October 14 was found lifeless in his apartment, would have been the victim of a great injustice. It has just been revealed that one of the members of the fire department who went to his house, leaked images of the lifeless body of the idol, as well as private information of the case.

FILTRATION OF DOCUMENTS AND PHOTOS

According to different Korean media, the person responsible for tremendous disrespect would have been one of the firefighters who went to the department of Sulli. So far, the name of the direct responsible is unknown, but the authorities have begun to take action on the matter, since this is terrible, especially since the culprit of showing the photographs and private documents, would have used social networks for this task. Que???

Recently, the head of security of Gyeongii, publicly announced his apology. He also took advantage of that moment to say that, revealing any information about the idol’s death is a serious attack on the privacy rights of the singer’s family.

At the moment, the Korean authorities have banned the photograph of Sulli’s brother crying. However, it is suspected that these security measures may be ineffective, especially due to the recent leaks of the artist’s lifeless body photos.

Tomorrow is ours: Ben and Mathilde are dating a couple!